Published By: Reporters Without Borders 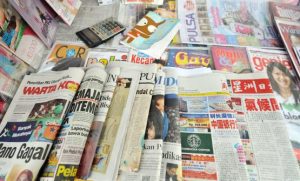 United States is ranked 44th and Russia is at 148

About Press Council of India:

The Press Council of India was established in 1966 by the Parliament on the recommendations of the First Press Commission with the objectives of preserving the freedom of the press and of maintaining & improving the standards of press in India.