The Union Government has merged Rajiv Gandhi Khel Abhiyan with Khelo India. They merged another two sport projects which were launched during UPA Government 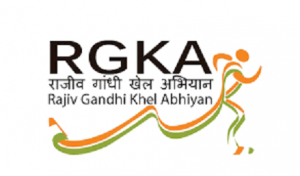 Aim: To Construct Sports Complexes in each block and exclusively both for outdoor and indoor sports discipline for 5 years.

Based on: Gujarat’s model of “Khel Mahakumbh”

Features: There are about 27 disciplines where sports person from schools and colleges can participate. They are conducting summer camps every year to enhance the sports spirits as similar as Sports Authority of Gujarat.