On March 6, 2020, India has joined Indian Ocean Commission (IOC) as its 5th observer state to strengthen its Indo-Pacific vision and also to boost strategic partnership with France, and Vanilla Islands. The decision has been taken during the meeting of the Commission’s council of ministers in Seychell. 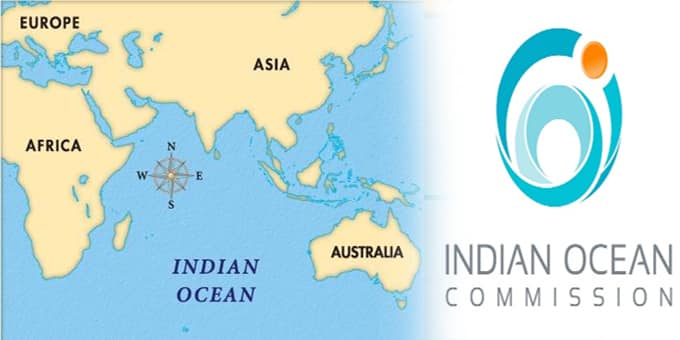 i.With this move, India would lead to greater security cooperation with countries in East Africa.

iii.It also boosts Indian cooperation with France that has strong presence in the WIO and lends depth to India’s SAGAR (Security and Growth for All in the Region) policy of PM Narendra Modi 2015.

About IOC:
Established in 1982, IOC is an inter-governmental organization that coordinates maritime governance in the south-western Indian Ocean. It consists of Comoros, Madagascar, Mauritius, Reunion (France) and Seychelles.