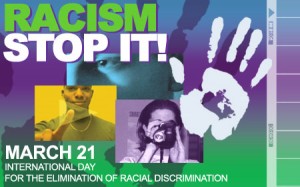 The International Day for the Elimination of Racial Discrimination is observed annually on 21 March.

2016 Theme: Challenges and Achievements of the Durban Declaration and Programme of Action

March 21 is celebrated globally as the World Poetry day. It is celebrated with the motive to promote reading, writing, publishing poetry throughout the world.

The International Day of Forests is celebrated on 21st day of March. Each year, various events celebrate and raise awareness of the importance of all types of forests, and trees outside forests, for the benefit of current and future generation.