Dear Aspirants,
Some of the General Knowledge questions asked in ESIC exam(All shifts) are listed below. If you have more questions then kindly share it in the comment section. 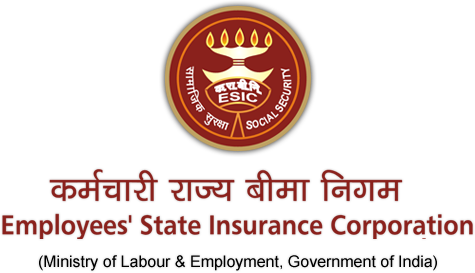