On January 10,2020 the International Energy Agency (IEA) in partnership with NITI (National Institution for Transforming India)  Aayog has released the first in-depth review of India’s energy policies 2020 in New Delhi. The IEA conducts review on energy policies of its member countries. This is the 1st time the review is done for India after it became an IEA-association country in March 2017. 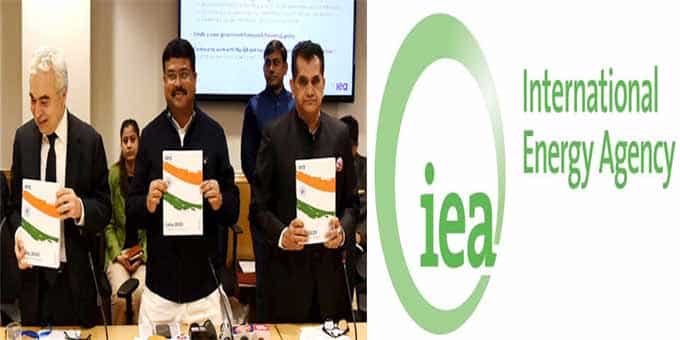 i.Data presentation: Dr Fatih Birol, Executive Director of the IEA presented the key findings of the review at an event in New Delhi.