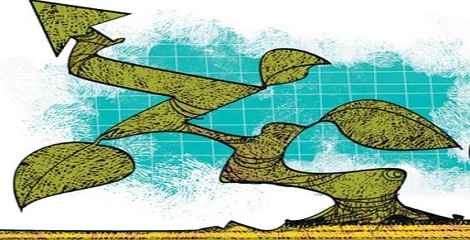 The bank has already lent $300 million to such projects and is in talks with several others to lend $2 billion over the next 12-15 months. The bank has appointed about five arrangers to market the bonds. The bonds enjoy the country’s sovereign rating of BBB-, the lowest in investment grade.

What are Green Bonds?
A green bond is like a normal bond with which an entity raises money from investors. The bond issuer gets capital while the investors receive fixed income in the form of interest. When the bond matures, the money is repaid.