Cabinet advanced the deadline for completion of rural connectivity through all- weather roads under Pradhan Mantri Gram Sadak Yojana by three years from 2022 to 2019. 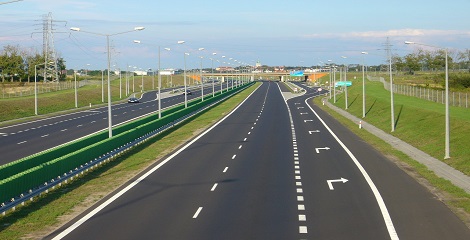 Fund Sharing Pattern
The fund sharing pattern of PMGSY as recommended by Sub-Group of Chief Ministers will be as follows:

The target of accelerated implementation of rural connectivity will be achieved by providing enhanced financial allocation and through a modified funding pattern in the Scheme.

Government is planning to give financial incentives to the states who achieve the targets allocated to them within the prescribed time frame.

About Pradhan Mantri Gram Sadak Yojana
PMGSY was launched in year 2000 as a Centrally Sponsored Scheme with the objective to provide single all-weather road connectivity to all eligible unconnected rural habitations.