On December 17, 2019 the International Cricket Council (ICC) has announced the ICC awards 2019. It is a set of sports awards for cricket recognising and honoring the best international cricket players of the previous 12 months.  Indian women’s cricket player Smriti Mandana was named in both ICC women’s ODI (One Day International) and T20 (twenty twenty) teams of the year. The awards in brief are as follows: 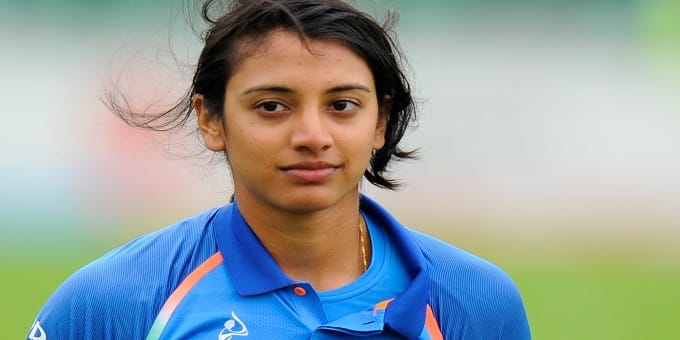