There was a need for capital infusion as some of these PSBs could have breached the minimum regulatory capital requirement, as mandated by the Reserve Bank of India (RBI), at the end of the third quarter i.e. on December 31, 2017. 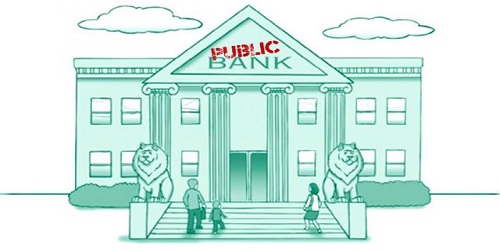