Reason: Firm is being investigated for bribery in the Agusta Westland VVIP chopper deal 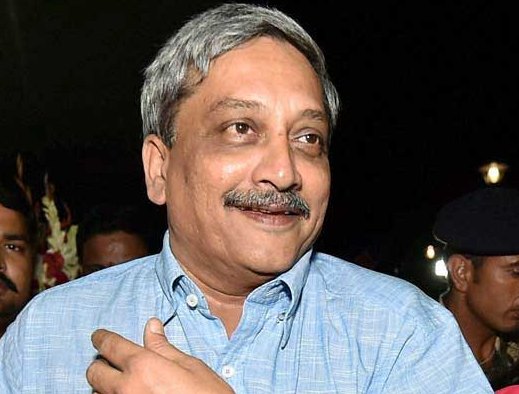 Advantages of Finmeccanica over other companies:

Finmeccanica would play a crucial role in supply of equipment over Russian companies, American companies are slightly costlier and difficult to get