According to the data released by the Global Industry body World Steel Association, India become the world’s third largest steel producer, was among the top 10 importers of the alloy in 2015. 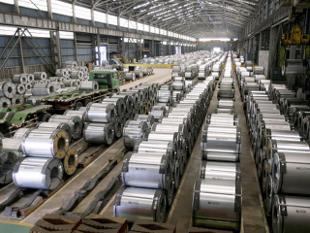 Countries ranks and their Steel Imports in Million Tonnes in 2015