T-Hub, one of the largest start-up ecosystem builders in India have bagged four “Acumen global awards, 2017” by bringing up four startups to be emerging as the first choice of top Indian startups. This competition is mainly meant for the emerging startups.The award function was held in Kenya. 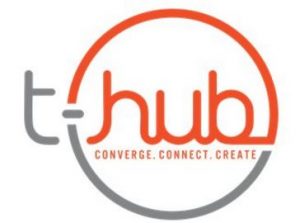 The four startups that have bagged the awards are,