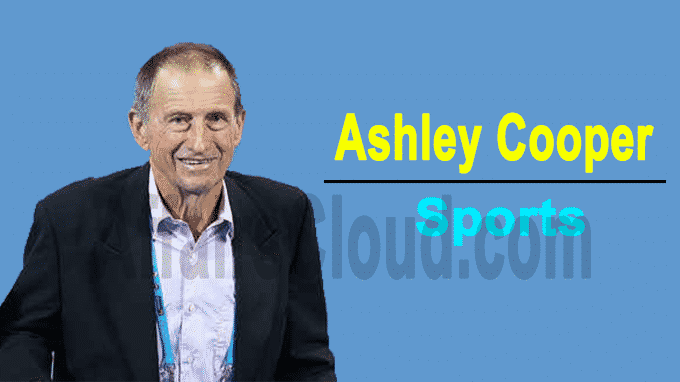 On May 22, 2020, Famous Australian Tennis player Ashley John Cooper, passed away at the age of 83 in Sydney, Australia. He was born on September 15, 1936, in Melbourne, Australia.

i.Cooper, the former Ranked No.1 player, led Australia’s Davis Cup team to victory over the United States to retain the title in 1957.

v.He ended his professional career in 1959 and returned to Brisbane, Australia, to run a business and work as an administrator in the sport. He was among a group of players including Ken Rosewall, Frank Sedgman and Lew Hoad who ruled the world in tennis, a whole group from the 50s to the 70s.

vii.In 2009 Cooper was inducted into the Queensland Sport Hall of Fame.