Forbes comes up with a list of America’s top wealth advisors with 200 members altogether manage USD 675 billion with four Indian-origin persons as a part of the list.

When it comes to services, there are almost as many different approaches as advisors. Some wealth managers provide a do-it-all concierge service, handling everything from estate planning and taxes to paying bills. Others focus more on investments and getting clients into exclusive opportunities like top-performing hedge funds or pre-IPO startups. 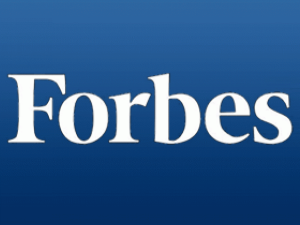 It is noted that Morgan Stanley, Merrill Lynch and UBS secured multiple advisors in the top 20 spots, led by Greenwich,