Bhubaneswar capital city of Odisha has outpaced all other rivalry cities of the nation by clinching the top rank in Smart Cities contest, which had received proposals for 97 cities from state governments. 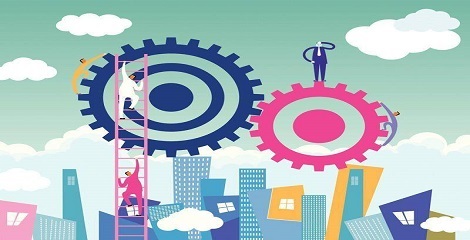 
Criteria of qualify for Smart City:
Smart City Challenge required cities to come up with integrated proposals with maximum analysis and planning. The plan should demonstrate how integrated planning and smart technologies can deliver better quality of life.

Smart City Plans were prepared by the urban local bodies and the states with no role for urban development ministry.

About Smart Cities Mission
It is flagship scheme of Modi led Government under which 100 smart cities would be built across the country in different states.

In the future, the government plans to announce 40 cities each to be developed as a Smart City.