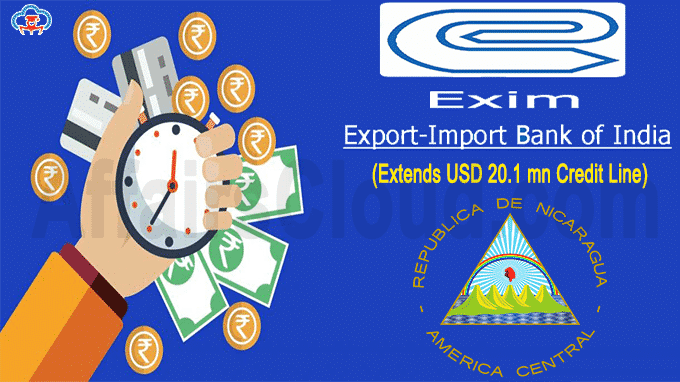 On June 19, 2020 Export-Import(EXIM) Bank on behalf of the Indian Government, extended a Line of Credit(LOC) of USD 20.10 million to the Government of the Republic of Nicaragua for the reconstruction of Aldo Chavarria Hospital.

Total LOC extended to Nicaragua– Till now, with this agreement EXIM bank has extended 4 LOCs to Nicaragua, on behalf of Indian Government, with a total value of USD 87.63 million.

It is a credit facility extended by a bank or other financial institution to a government, business or individual customer. The borrower can take the money as needed until the reached limit & as the money is repaid, it can be again borrowed if it is an open LOC