Union Health Minister JP Nadda has ordered the formation of a committee to evaluate the Indian Medical Association’s five-point demands. Committee will submit the report within six weeks.

The committee will study suggestions and amendments given by the IMA on all five issues which includes: 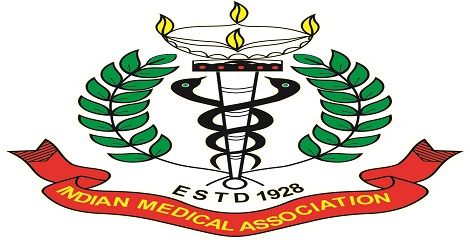 The IMA has delivered a notice to the Prime Minister, Union Health Minister, Minister of Consumer Affairs, Home Minister and Union Law Minister disclosing their plan to observe a “Satyagraha” on November 16.

About IMA
The Indian Medical Association (IMA) is the trade union of “Doctors of Modern Scientific System of Medicine” & registered under The Societies Act of India. It is neither a statutory body nor a part of the government.