The two days Valletta Summit 2015 on Migration was concluded on 12 November that was held in Valletta, Malta. 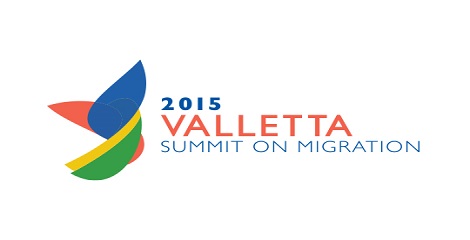