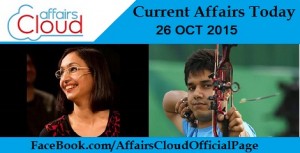 The announcements were made during an address at Bhagwan Valmiki Prakat Diwas Samaroh being celebrated as Samrasta Diwas. Here are some important announcements:

CM inaugurated and laid the foundation stone of 6 development projects costing about Rs 25 crore. He also announced to give Rs 20 lakh each for the construction of Valmiki Bhawan, Karnal and Valmiki Sadan at Panchkula.

As per Broadcast Audience Research Council (BARC) rating Public broadcaster Doordarshan claimed that it has emerged as the most watched Hindi channel in terms of time spent per viewer ahead of top General Entertainment Channels.

Army to launch new department to look into veteran’s issues

Army will launch Department of Veterans Affairs (DOVA), a new directorate aimed to look at the problems and welfare of ex-servicemen. The department would be launched on January 15, 2016

Team of scientists have discovered two complex organic molecules that are considered as building blocks of life and will provide important clues to the hypothesis that a falling comet collided with earth, leading to the origins of life.

The molecules were Ethyl alcohol and a simple sugar known as glycolaldehyde on a comet.

These molecules were discovered on Comet Lovejoy from gas emitted by a comet by scientists from NASA, the Paris Observatory and other organizations.

China, Japan and South Korea will hold a summit in South Korea when Chinese Premier Li Keqiang visits, for the first such meeting since they were discontinued in 2012 due to tension dating back to World War Two.

The summit, held annually since 2008, was discontinued amid diplomatic tension between Japan and South Korea stemming both from the war and a territorial dispute. South Korea had demanded Japan do more to compensate Korean women forced into prostitution in Japanese brothels during wartime. 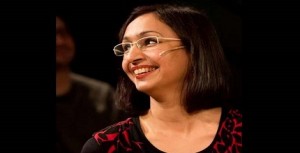 An Indian-origin structural engineer Roma Agrawal who helped build Europe’s tallest building, the Shard in London, has been invited to Buckingham Palace by Queen Elizabeth II.

Essar Project’s joint venture with Italy’s Saipem won a biggest third-party order of $1.57 billion order from Kuwait National Petroleum Company for setting up a part of the Al-Zour Refinery Project.

Western Digital to buy SanDisk for 19 billion US dollar 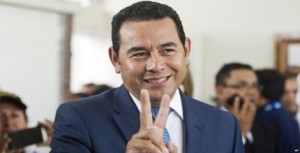 Jimmy Morales, a television comedian with no political experience and no real policy platform, won with 67 % during Presidential elections. He has defeated Sandra Torres, 59, who won less than 33% of votes.

In the fifth and final match played at Wankhede stadium in Mumbai, South Africa defeated India by 214 runs, which was India’s second biggest ODI loss in terms of runs. South Africa after winning the toss chose to bat first and posted 438 runs at a loss of four wickets; this was third highest score in the history of ODIs. 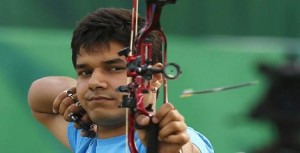