We are here for you to provide the important current affairs may 21 2017 which have unique updates of all daily events from all newspapers such as The Hindu, The Economic Times, PIB, Times of India, India Today, Indian Express, Business Standard, all Government official websites. Our complete current affairs helps you to get more marks in Banking, insurance, UPSC, SSC,CLAT , Railway and all other competitive Exams. 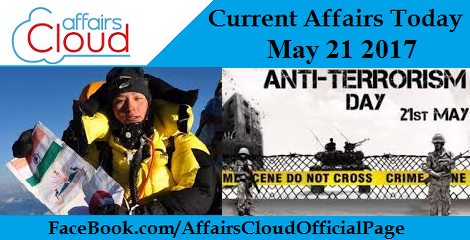 on 21st of May.
ii. Jamsenpa set the world record becoming the first woman climber to make double ascent in five days’ time.
iii. She is also the first Indian woman to scale Mt Everest for the fifth time.
iv. Brij Mohan Sharma, popularly known as Breeze Sharma has become the first civilian from the Indian Navy to summit Mount Everest.

Commissioning a Study on Common Risk Mitigation Mechanism for Solar Power Generation Projects in Solar Resource Rich Countries Under Aegis of ISA
India and other solar rich countries including Argentina, Burkina-Faso, Chad, France, Ivory Coast, Mali, Namibia, Niger, Nigeria, Sénégal, Uganda and Yemen have jointly supported commissioning of a study to define and structure a Common Risk Mitigation Mechanism (CRMM) for solar power generation projects in solar rich countries.
i. Currently, cost of capital, accounts for major portion of the final cost of renewable energy, in particular solar PV.
ii. As per a calculation by Council on Energy, Environment and Water, cost of capital accounts for 70% of the total cost of solar power in India.

Number of unaccompanied refugee and migrant children hits ‘record high’ – UNICEF
On May 18, 2017, United Nations Children’s Fund (UNICEF) mentioned that number of children travelling alone has increased five–fold since year 2010. According to the new UNICEF report titled “A Child is a Child: Protecting children on the move from violence, abuse and exploitation”, at least 300,000 unaccompanied and separated children were recorded in some 80 countries in the combined years of 2015 and 2016, up from 66,000 in 2010 and 2011.
i. Out of the 300,000 unaccompanied and separated children, 170000 sought asylum in Europe. Most of them arrived in Europe by undertaking a dangerous journey across the Mediterranean Sea.
ii. In order to ensure physical safety and protect rights of these children, UNICEF has asked Governments to commit to its Six-point Agenda for Action 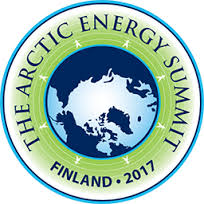 Jaipur Literature Festival kicked off in London
The Jaipur Literature Festival was inaugurated in London on 21st of May, 2017
Key Highlights:
i. At the festival South Asia’s literary heritage, oral and performing arts, books and ideas, dialogue and debate are presented.
ii. It included a wide array of authors and artists from India and the UK.
iii. This year marks the fourth London edition of the festival, which has its roots in the Pink City of Jaipur where it marked its 10th anniversary in January this year.
iv. The British Library is the second largest library in the world and it presented number of items catalogued, played host to the annual festival.
v. The inaugural event saw sessions on the experience of the Beatles rock band in India in the 1960s.
vi. Indian High Commissioner to the UK Yashvardhan Kumar Sinha opened the two-day event’s proceedings at the world- famous library.
vii. Other sessions include a conversation between Oscar- winning director Stephen Frears and ShrabaniBasu, the author of ‘Victoria and Abdul’.
viii. Philip Norman, the biographer of the iconic pop group the Beatles and Indian journalist Ajoy Bose, researcher of the Beatles’ years in India, discussed the magic and mystery of the band’s experience in India. 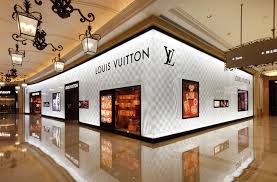 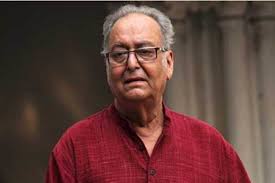 In tribute to APJ Abdul Kalam, NASA names new species after him
A newly discovered organismfound on the International Space Station has been named after APJ Abdul Kalam by NASA.
Key Points:
i. The name of the bacterium is Solibacilluskalamii and the species name is after Dr Abdul Kalam and genus name is Solibacillus which is a spore forming bacteria.
ii. The filter on which the new bug was found remained on board the International Space Station for 40 months.
iii. Till date, the new organism which is a form of bacteria has been found only on the Internationa 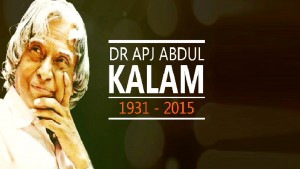 Vaishnavi shone won 2 gold medal in the first Asia level yoga competition
Vaishnavishone a Coimbatore girl won 2 gold medals in the first Asia level yoga competition in Thailand. She has won in the junior category (13 to 15 years).
Key Points:
i. Overall 150 participants from Singapore and Thailand took part in the meet which was held in Bangkok.
ii. Vaishnavi has received various awards and titles including “Yoga Rani” and “Yoga Natchathra” and “Young Achiever Award” from India Yoga Association and Government of Tamil Nadu.
iii. She has won more than 200 gold medals, including 60 in national-level yoga competitions held at Kochi, Gujarat and Bengaluru. 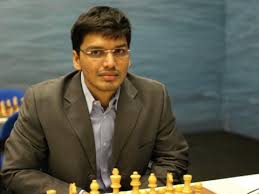 Key Notes:
i. Pentala Harikrishna beats Ian Nepomniachtchi in 8th round.
ii. The FIDE Grand Prix was held in Moscow.
iii. After claiming his second victory of the tournament, Harikrishna climbs up to 12th position.
iv. He will take on Teimour Radjabov of Azerbaijan in his last round game and achieve a higher rank in the tournament.

Stanley Greene, Teller of Uncomfortable Truths, Dies at 68
Stanley Greene has died at the age of 68 in Paris.
Key Notes:
i. He was known for his intuitive and brutally honest photographs of wars, including conflicts in Chechnya, Georgia, Afghanistan and Iraq.
ii. Stanley Greene was one of the few African-American photographers who worked internationally.

Anti-Terrorism Day – May 21 2017
The Anti-terrorism Day was observed on 21st of May 2017 across our country to make the people aware of the anti-social act of terrorism and its impact on human suffering and psyche. Key Points:
i. It is celebrated to commemorate the death anniversary of the former Prime Minister

Rajiv Gandhi.
ii. The objective of Anti-Terrorism day is to oppose all forms of terrorism and to uphold and promote peace, social harmony and understanding among all fellow human beings.
iii. Chamba Deputy Commissioner Sudesh Mokhta administered the anti-terrorism pledge to officers and employees of various departments.