We are here for you to provide the important current affairs March 25 2018 which have unique updates of all daily events from all newspapers such as The Hindu, The Economic Times, PIB, Times of India, India Today, Indian Express, Business Standard, all Government official websites. Our complete current affairs helps you to get more marks in Banking, insurance, UPSC, SSC, CLAT, Railway and all other competitive Exams. 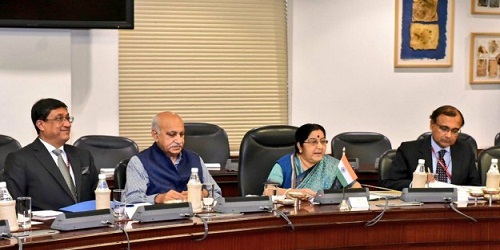 Highlights of Delhi Government’s ‘Green Budget’:
i. Rs. 53000 crore Budget for fiscal 2018-19 was unveiled by Delhi Deputy Chief Minister Manish Sisodia (Aam Aadmi Party).
ii. Mr. Sisodia highlighted that, under Delhi Budget 2018-19, 26 programmes and schemes of transport, power, environment and PWD will be threaded together for devising a unified system of pollution control.
iii. The 26 initiatives include procuring 1000 electric buses, subsidies to restaurants to replace coal tandoors with electricity- or gas-based tandoors and undertaking a joint study with University of Washington to explore the possibility of using technology to ascertain the source of air pollution at designated spots.
iv.Rs 846 crore has been allocated to Public Works Department (PWD) for 2018-19 fiscal for executing several initiatives including landscaping of PWD roads to reduce dust and installation of LED street lights.
v. It is to be noted that 26 per cent of 2018-19 budgetary allocation is towards education, 12 per cent for health and 11 per cent for infrastructure development.
Quick Facts about Delhi:
♦ Chief Minister – Arvind Kejriwal
♦ Lt. Governor – Anil Baijal
♦ Important Monuments – India Gate, Red Fort, Jama Masid, Qutab Minar 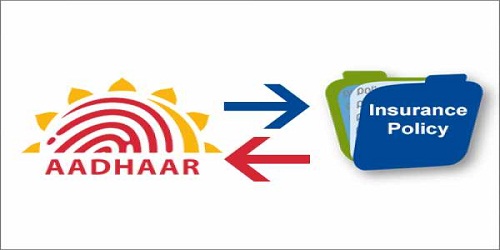 Insurance Policies-Aadhaar number linking deadline:
i. Earlier, IRDAI had ordered all insurers to complete linking of existing insurance policies with Aadhaar before March 31, 2018.
ii. This decision has been taken by IRDAI in accordance with Supreme Court of India’s order to extend the deadline of linking Aadhaar indefinitely till the matter is finally heard and the judgement is pronounced.
iii. However, for the new insurance policies, a customer has to submit Aadhaar number and PAN/Form 60 to the insurers within six months from the date of buying the policy.
iv. Customers who are not able to submit Aadhaar number within stipulated time can submit any of the officially allowed document as mentioned in the Prevention of Money-laundering (Maintenance of Records) Rules 2005.
Quick facts about Insurance Regulatory and Development Authority of India (IRDAI):
♦ Constituted by – Insurance Regulatory and Development Authority Act, 1999
♦ Headquarters – Hyderabad, Telangana
♦ Current Chairman – T.S.Vijayan Bengal ranks top in highest no of beggars, Lakshadweep least
As per Census 2011 data, India is home to 413670 beggars. Among all state and Union Territories, highest number of beggars resides in West Bengal (nearly 81000 beggars), while Lakshadweep has only two beggars.
Data on Number of Beggars in India:
i. Above stated data on beggars was quoted by Union Minister for Social Justice Thawar Chand Gehlot in a written reply to Lok Sabha on March 21, 2018.
ii. Out of total 413670 beggars in India, 221673 are males and 191997 are females.
iii. In terms of highest number of beggars, West Bengal is followed by Uttar Pradesh (65835 beggars) and Andhra Pradesh (30218 beggars).
iv. Among Union Territories, New Delhi has highest number of beggars (2187).
v. In states like West Bengal, Assam, Manipur, there are more female beggars than male beggars.

Ambedkar Jayanti to be celebrated as ‘Social Justice Day’
On 23rd March 2018, BJP national spokesperson Anil Baluni announced that, the birth anniversary of Dr BR Ambedkar (14th April) will be celebrated as ‘Social Justice Day’.
Social Justice Day:
i. Dr BR Ambedkar was born on 14 April 1891. He was the first law minister of independent India.
ii. He is the principal architect of the Indian Constitution. He is a founding father of the Republic of India.
iii. He fought against social discrimination of Dalits. He was an inspiration for the Dalit Buddhist Movement in 1956. In 1990, he was awarded the Bharat Ratna award posthumously.
About Dr BR Ambedkar:
♦ Profession – Jurist, economist, politician, social reformer
♦ Died – 6 December 1956

More information about “Symphony of the Seas”:
i. Symphony had been under construction since early 2015 at STX France shipyard in St. Nazaire, France.
ii. It is 362 metres long and weighs nearly 228000 tonnes, being marginally bigger than its sister ship, the ‘Harmony of the Seas’, which too was built by STX France and was delivered to Royal Caribbean in 2016.
iii. The ship costs a whopping USD 1.35 billion. With 2700 cabins, it can accommodate more than 8000 people including 2200 staff members.
iv. The ship has range of modern amenities including an ice rink, water park and full-size basketball court.

Metro Plus Card for IndusInd Bank Customers Launched
On March 25, 2018, Delhi Metro, in association with IndusInd Bank, launched a dual purpose Metro Plus’ debit card that will enable customers of IndusInd bank to use it for metro train rides as well as for all other regular debit card transactions. 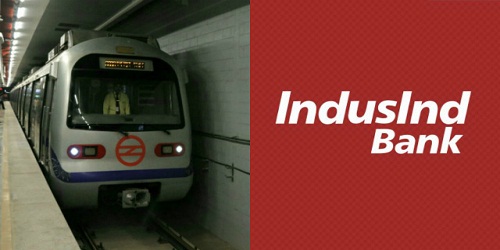 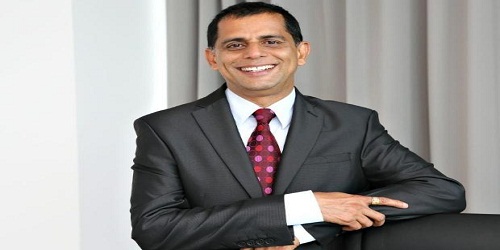 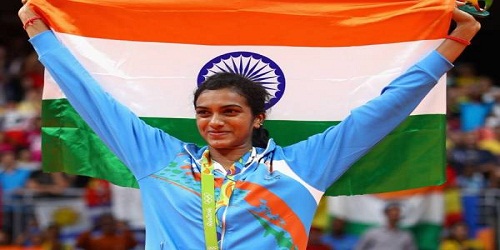 PV Sindhu to be India’s flag-bearer at CWG opening ceremony:
i. This will be the first time in the last three editions of the Commonwealth Games that a badminton player has been selected as the flag-bearer.
ii. She won bronze medal in the women’s singles badminton event at the Glasgow Commonwealth Games in 2014.
About IOA (Indian Olympic Association):
♦ President – Mr. Narinder Dhruv Batra
♦ Established – 1927 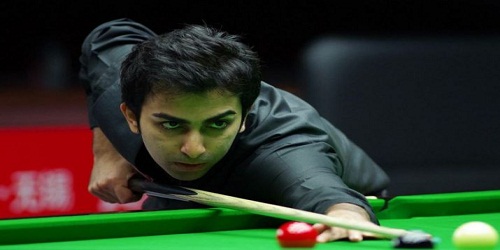