We are here for you to provide the important current affairs February 26 2018 which have unique updates of all daily events from all newspapers such as The Hindu, The Economic Times, PIB, Times of India, India Today, Indian Express, Business Standard, all Government official websites. Our complete current affairs helps you to get more marks in Banking, insurance, UPSC, SSC, CLAT, Railway and all other competitive Exams. 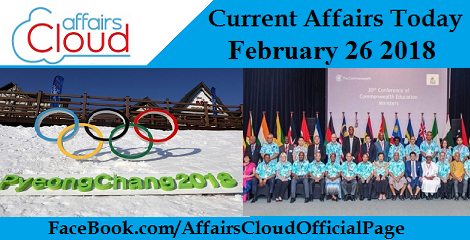 IITs to get 25 % of govt loans for higher education institutes under RISE scheme
23 Indian Institutes of Technology (IITs) will be getting the largest portion of loans on offer under Revitalising Infrastructure and Systems in Education (RISE) scheme.
Details about funding to higher education institutes under RISE scheme:
i. During Union Budget 2018 speech, Union Finance Minister, Arun Jaitley had announced RISE scheme with a corpus of Rs 100000 crore.
ii. Under this scheme, all centrally-funded institutes (CFIs), including central universities, IITs, Indian Institutes of Management (IIMs), National Institutes of Technology (NITs) and IISERs, can borrow funds from the corpus over the next four years to expand and build new infrastructure.
iii. Rs 25000 crore, out of above stated Rs. 100000 crore corpus will be set aside exclusively for the 23 IITs.
iv. Central Universities will be getting second largest share of Rs 20000 crore. National Institutes of Technology (NITs) can borrow up to Rs 11300 crore, new IIMs will get Rs 4500 crore while five Indian Institutes of Science Education and Research (IISERs) can borrow Rs 5000 crore.
v. Under RISE, all financing will be done through the Higher Education Funding Agency (HEFA).

About ‘Baal Aadhaar’:
i. ’Baal Aadhaar’ Card will be of Blue Colour.
ii. No biometric details will be needed for ‘Baal Aadhaar’. However, when the child turns five, a mandatory biometric update will be required, which is to be done by taking the child to any nearby Aadhaar centre.
iii. In context of this news, it is important to note that Aadhhar Card is not mandatory for children in this age group. However, it is required if the child is attending educational programmes overseas and if he/she wants to avail government scholarships.
Quick Facts about UIDAI:
♦ Became Statutory Authority in – 2016
♦ Headquarters – New Delhi
♦ Functions under – Union Ministry of Electronics and Information Technology

Andaman & Nicobar Command to Host Milan 2018
Indian Navy’s Andaman & Nicobar Command will be hosting a multinational mega event ‘MILAN 2018’ from 6th – 13th March, 2018 at Port Blair.
Information about ‘MILAN 2018’:
i. Conducted biennially since 1995, MILAN is a congregation of navies of several countries, organised by Indian Navy at the Andaman and Nicobar Islands, under the aegis of the Andaman and Nicobar Command.
ii. Objective behind this event is to foster co-operation through naval exercises and professional interactions.
iii. Theme of ‘MILAN 2018’ will be ‘Friendship Across the Seas’.
iv. Inaugural address at this event will be delivered by Chief of the Naval Staff of the Indian Navy, Admiral Sunil Lanba.
v. Professional exercises, seminars, social events and sporting fixtures will be conducted during the course of this event.
vi. Countries that will participate in MILAN 2018: Australia, Bangladesh, Indonesia, Cambodia, Kenya, Malaysia, Maldives, Mauritius, Myanmar, New Zealand, Philippines, Seychelles, Singapore, Sri Lanka, Tanzania and Thailand.
vii. Countries that will participate for first time: Brunei, Mozambique, Papua New Guinea, Oman, South Africa, Timor Leste and Vietnam. More Information about ‘Run for New India’ marathon:
i. Objective behind this Marathon is to create awareness about social causes and call upon youth to resolve to build a New India.
ii. ‘Run for New India’ marathon was organized by the Surat Nagrik Samiti. It is divided into 4 categories which included 41 KM full marathon.
iii. Around 1.50 lakh runners, across all age groups, participated in this marathon. Highlights of 20th Conference of Commonwealth Education Ministers (20CCEM):
i. The Conference was held for Education Ministers of Commonwealth nations to meet and discuss solutions to contemporary issues and challenges in education sector viz. low enrolment rates in preschool, primary and secondary schools, gender disparities in education and low adult literacy.
ii. Theme of 20CCEM was “Sustainability and Resilience: Can Education Deliver?”.
iii. Indian delegation to this conference was led by Dr. Satya Pal Singh, Minister of State, Ministry of Human Resource Development.
iv. First Commonwealth education conference was held in Oxford, UK in 1959. It has been taking place every three years since then. 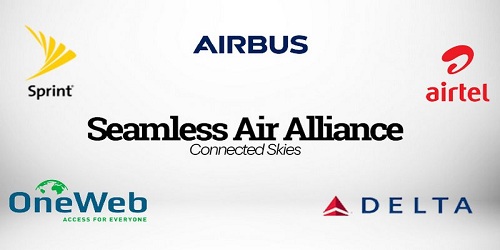 About ‘Seamless Alliance’:
i. Objective of this alliance is to work towards leveraging satellite technology to offer high-speed data connectivity to mobile users even when they are up in the air.
ii. Along with Bharti Airtel, OneWeb, Airbus, Delta and Sprint are the other founding members of this alliance.
iii. The founding members will jointly work to minimise cost and eliminate hurdles associated with acquisition, installation and operation of data access infrastructure by streamlining system integration and certification.
iv. Once the platform will go Live, Airtel’s 370 million mobile customers will be able to enjoy uninterrupted access to high-speed data services even while they are in-flight.
Quick Facts about Airtel:
♦ Founded in – 1995
♦ Headquarters – New Delhi
♦ Current Chairman – Sunil Mittal 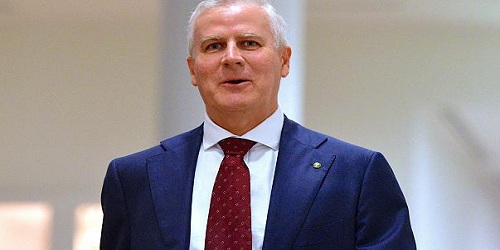 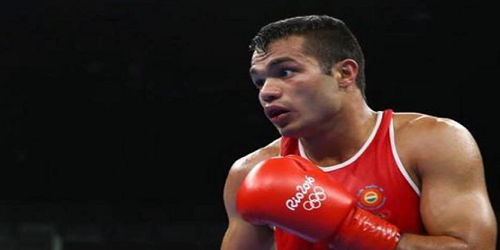 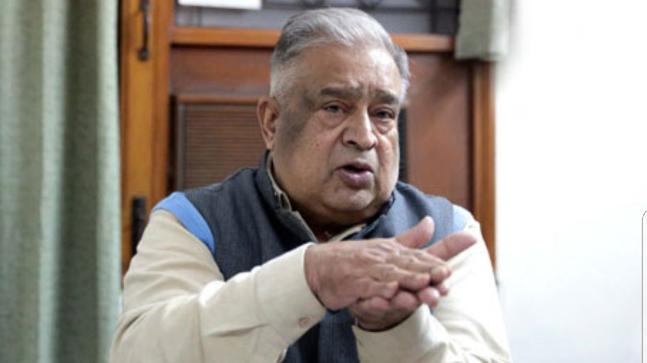 Death of TSR Subramanian:
i. TSR Subramanian was 79 years old. The cause of his death and other details are not yet known.
ii. He was an Indian Administrative Service (IAS) officer of the 1961 batch from the Uttar Pradesh cadre.
iii. He was the cabinet secretary from 1996 to 1998. He was also the founder member and former Chancellor of the Shiv Nadar University.
iv. He had written a few books: “India at Turning Point: The Road to Good Governance”, “GovernMint In India: An Inside View” and “Journeys Through Babudom and Netaland: Governance in India”.
Some wildlife sanctuaries in Uttar Pradesh:
♦ Hastinapur Wildlife Sanctuary
♦ Chandra Prabha Wildlife Sanctuary
♦ Bakhira Sanctuary

New book reveals how Sikh warrior Hari Singh Nalwa got his name
Dr Vanit Nalwa presented her book ‘Hari Singh Nalwa: Champion of the Khalsaji (1791-1837)’ at National Archives of India, in Delhi.
Hari Singh Nalwa: Champion of the Khalsaji (1791-1837):
i. During the presentation of her book, Dr Vanit Nalwa, said that, Hari Singh Nalwa, a Sikh warrior who lived in the 19th century, got his surname after Maharaja Ranjit Singh said “wah mere Raja Nal, wah”.
ii. Maharaja Ranjit Singh said those words, as he compared Hari Singh’s bravery as a child with that of King Nal of Mahabharat.
iii. Other information related to Hari Singh Nalwa were also shared at the presentation.  Dr Vanit Nalwa is a seventh generation descendant of Hari Singh.
iv. Hari Singh was born in 1791. He became a leader when he was 13 years. He led an army of 800 men. Dr Vanit Nalwa has written this book after 7 years of research.
Some stadiums in Delhi:
♦ Feroz Shah Kotla Ground
♦ Harbax Singh Stadium
♦ Jamia Millia Islamia University Ground