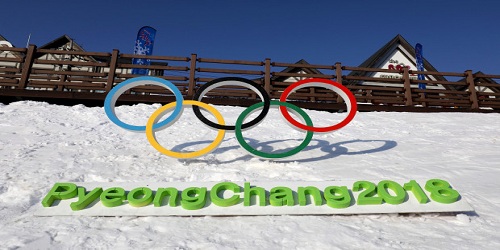 Norwegian female cross-country skier, Marit Bjorgen won a medal in all five of the events she has competed in PyeongChang Winter Olympics 2018. 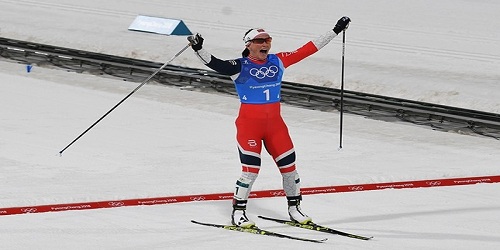 US women’s Ice hockey team won Gold at Winter Olympics 2018 by defeating Canada in the finals.