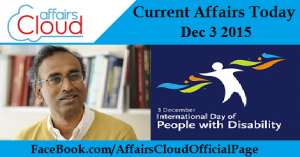 The Union Cabinet led by the Prime Minister Shri Narendra Modi has given nod for introduction of a Bill to establish a Regional Centre for Biotechnology in Faridabad. It is currently active at the NCR Biotech Science Cluster, Faridabad.

To provide a legal status to the Centre so as to function autonomously and also an Institution of National Importance for education, training and research in the fields of biotechnology.

MoU between India and Iran on visa facilitation 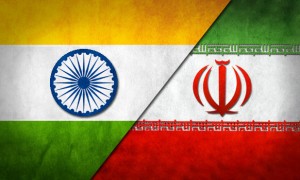 The Union Cabinet led by Prime Minister Narendra Modi ratified the signing of agreement between India and Iran on visa facilitation for Diplomatic, Official/Service and Ordinary passport holders.

The Union Cabinet led by the Prime Minister Shri Narendra Modi ratified a Memorandum of Understanding (MoU) between India and Germany to magnify bilateral cooperation in the field of Solar Energy by expandinguse of solar energy in India through technical as well as financial cooperation.

Agreement:Germany would provide concessional loans in the range of one billion Euros over the next five years through Kreditanstalt fur Wiederaufbau(KfW). It will be used for providing soft loans to the end-users through partner banks.

The Union Cabinet led by the Prime Minister Shri Narendra Modi given its nod for a Memorandum of Understanding (MoU) between India and Maldives in the field of sports and youth affairs.

Expand knowledge and expertise in the areas of sports science, sports medicine, coaching techniques, participation in youth festivals and camps as a result improvement in execution of India’s sports persons in international tournaments and strengthening of bilateral relations between the two countries.

Aim: To strengthen cooperation and information sharing to ensure faster investigations and prosecutions of traffickers and organised crime groups in either country. 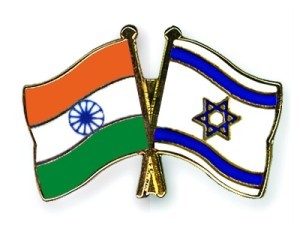 The Union Cabinet led by the Prime Minister Shri Narendra Modi has given its nod for signing of a Memorandum of Understanding (MoU) between India and Israel in the field of water resources management and development cooperation.

To strengthen the techniques in efficient use of water, micro-irrigation, recycling/re-use of waste water, desalination, aquifer recharge and in-situ water conservation techniques.

The Double Taxation Avoidance Convention (DTAC) which was signed between India and Japan in 1989 has been amended in order by the Union Cabinet to facilitate tax-related exchange of information.

The Goa Government has launched National Food Security Act, 2013 with an aim to benefit more than one third of the state’s population.

The setting up of 6 new IITs in the country has been approved by the Central Government in the states of Andhra Pradesh, Chhattisgarh, Goa, Jammu and Kashmir, Kerala and Karnataka.

The world’s seventh largest economy Brazil’s economy shrank 4.5 percent year-on-year in the third quarter that is sharper than expected recession and its GDP shrank 1.7 percent from the previous quarter.

Household spending: Cut down by 4.5 percent during July-September 2015.Real, Brazil’s currency down about 31 percent against the dollar.

Inflation: 10 percent which is the highest in 12 years 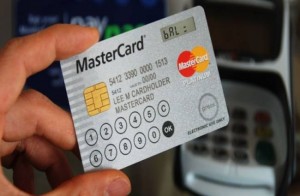 Senior Janata Dal (United) leader and five-time MLA Vijay Kumar Chaudhary has been elected as the new Speaker of the Bihar State Assembly. He was elected unanimously by all the political parties.

Renowned Indian-born American and British biologist, Sir Venkatraman Ramakrishnan has been appointed as the President of the British Royal Society. With this he became the 61st President of Royal Society and has joined the elite group of scientists such as Isaac Newton, Joseph Banks, Humphry Davy, and Ernest Rutherford, who had held the same position. 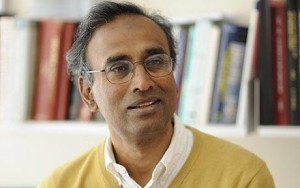 Indian bodybuilder, Thakur Anoop Singh has earned the title of ‘Mr World’ by winning a gold medal in a world bodybuilding meet held in Bangkok, Thailand.

Co-Founder of Chettinad Group headquartered at Chennai and former parliamentarian, MAM Ramaswamy passed away at the age of 84.

International Day of Persons with Disabilities

Theme for 2015: Inclusion matters: access and empowerment for people of all abilities

It has been commemorated since 1992 to promote awareness and activatesupport for critical issues regarding inclusion of persons with disabilities in society and development.