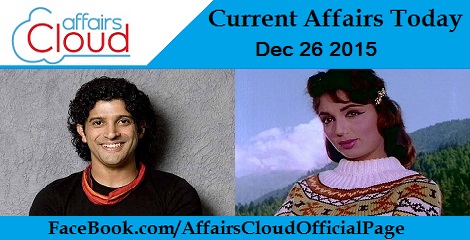 The Union Government has added 106 drugs including that of HIV/AIDS, Cancer and Hepatitis C to the National List of Essential Medicines (NLEM). In this regard, Union Ministry of Health and Family Welfare’s core committee has revised the NLEM.

This move will ensure their availability across the country at affordable prices. The new list takes cues from the World Health Organisation (WHO’s) 2015 list of essential drugs and medicines that satisfies the priority healthcare needs of people and ensure affordability.

Panchayat and Rural development minster of the state Rakibul Hussain launched the Food Security Act (FSA) in Nagaon district of Assam to address the hunger of the people.

About NFSA:
National Food Security Act (NFSA) is an Act to provide food and nutritional security in human life cycle approach by ensuring access to adequate quantity of quality food at affordable prices for people to live with dignity.

Andhra Pradesh has tops the list registered a quantum leap with 111.88 crore transactions since the start of the year.

Seychelles government allowed India to build its first Naval Base on the Assumption Island in the Indian Ocean region (IOR) as a joint project between both countries which will help to enhance mutual security along our western seaboard in IOR.

As per RBI, banks opened 19.52 crore accounts under the Prime Minister’s Jan Dhan Yojana till the first week of December.

Ele.me is a part of online-to-offline (O2O) services trend in China, where customers use their smartphones to order offline services.

Actor Johnny Depp (52) has been named Hollywood’s most overpaid actor in 2015 by Forbes. According to the magazine he only returned $ 1.20 for every $ 1 he was paid. 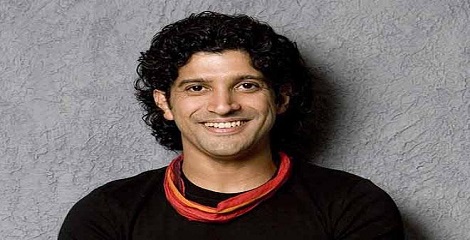 IT major Tech Mahindra has launched first of its kind “Tap N Pay” contactless digital payment wallet MoboMoney for the Indian masses. MoboMoney has been billed as India’s first commercial NFC ecosystem rollout that would allow consumers to convert cash into e-cash for making payments.

About Near field communication (NFC)
NFC is a short-range high frequency wireless communication technology. It basically is a set of protocols that enable two electronic devices (one usually us a portable device such as a smartphone) to establish radio data communication with each other by bringing them closer typically, 10 cm (4 in) from each other.

The United States will place a breed of lion found in India and Africa in the endangered species list in a bid to curb the dramatic decline of their population.

A 6.2-magnitude earthquake hit northern Afghanistan and Pakistan, two months after more than 300 people were killed by a quake in the same mountainous region.

Strong shocks were felt in the Afghan capital Kabul at 11:14 p.m.Tremors were felt as far away as New Delhi, officials said. 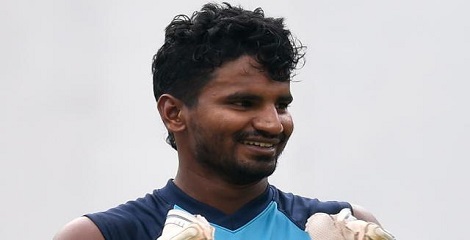 Sri Lankan wicketkeeper-batsman Kusal Perera faces a four-year ban after the ‘B’ sample has tested positive for a prohibited substance.

Sri Lanka Cricket sent back Perera from their tour of New Zealand earlier this month while also promising to provide support for the dashing left-handed batsman to get back on the field as soon as possible.

Djokovic, Federer in race to be first $100m man

Novak Djokovic and Roger Federer are poised to become the first $100 million men in tennis in 2016, in a gripping sub-plot to the new grand slam season. 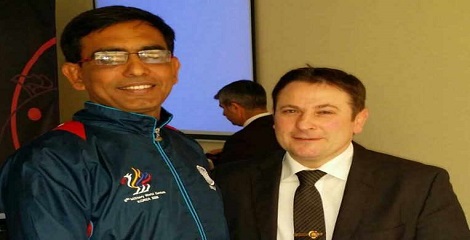 An international level referee Ashok Kumar was selected for officiating in the Rio Olympics next year by the United World Wrestling (UWW). Ashok Kumar currently serving as a warrant officer in the Indian Air Force.

The referees have been selected based upon their performance during the 2015 World Senior Wrestling Championship held at Las Vegas from September and subsequently the clinic conducted for these referees at Sochi, Russia from December. 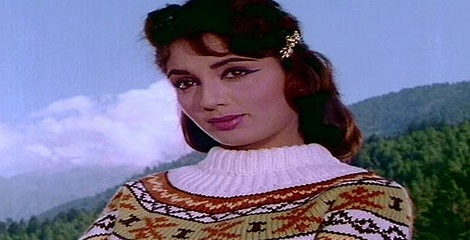 Veteran Hindi film actress Sadhana known for popularising the fashionable Sadhana cut passed away in Mumbai at the age of 74.