Actor Johnny Depp (52) has been named Hollywood’s most overpaid actor in 2015 by Forbes. According to the magazine he only returned $ 1.20 for every $ 1 he was paid. 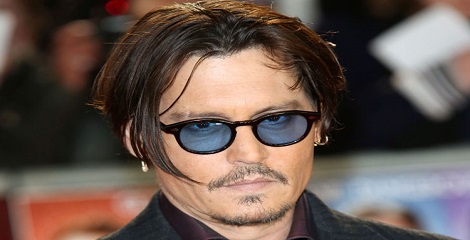 
About Hollywood’s Most Overpaid Actors 2015
Forbes use earnings estimates from its Celebrity 100 list. They look at the last three films each actor starred in before June 2015 (the end of our Celebrity 100 scoring period).
AffairsCloud Recommends Oliveboard Test