India accounts for 74% of Smokeless Tobacco Deaths in World

Rs 700cr from Nirbhaya fund for CCTV cameras on trains

Jain Irrigation in Fortune’s ‘Change of the World’ list

India International Seafood show will be organized in Visakhapatnam by the Government to boost trade and commerce in the seafood sector.

750 Mega Watts (MW) the world’s largest solar power station will be built in
Rewa district’s Gudh area, covering an area of over 1,500 hectares at Bandwar region in Gudh tehsil of Rewa in Madhya Pradesh.

Key facts of the MoU:-

DRDO ties up with Ramdev to market supplements 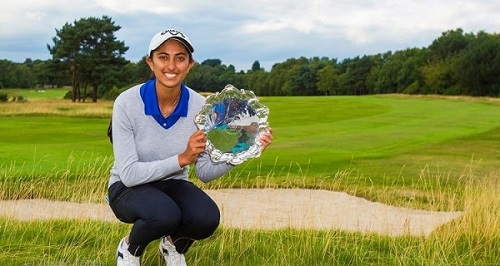 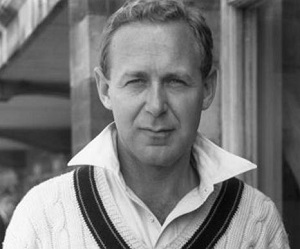