The twenty third of August, International Day for the Remembrance of the Slave Trade and its Abolition, was designated by UNESCO to memorialize the transatlantic slave trade. That date was chosen by the adoption of resolution 29 C/40 by the Organization’s General Conference at its 29th session. 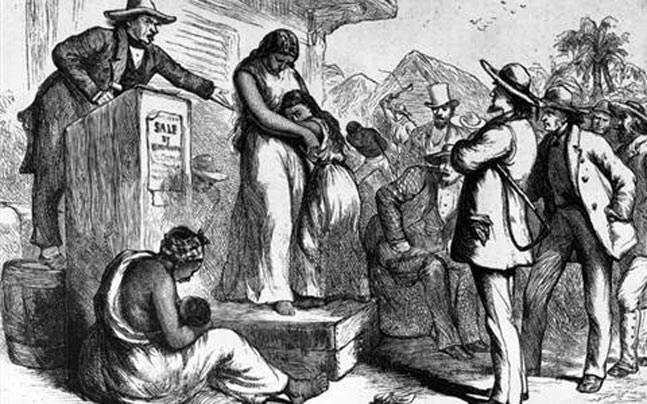 Each year the UN invites people all over the world, including educators, students and artists, to organize events that center on the theme of this day. Theatre companies, cultural organizations, musicians and artists take part on this day by expressing their resistance against slavery through performances that involve music, dance and drama.

The date is significant because, during the night of August 22 to August 23, 1791, on the island of Saint Domingue (now known as Haiti), an uprising began which set forth events which were a major factor in the abolition of the transatlantic slave trade.

It has been designated a day of remembrance, to remind people of the tragedy of the transatlantic slave trade. It gives people a chance to think about the historic causes, the methods and the consequences of slavery and the slave trade.