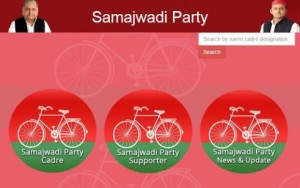 Govt to spend Rs 14,000 crore to promote eco-friendly vehicles
International climate office to be set up in Pune

To increase global cyber security and promote the digital economy, the United States and India have committed to robust cooperation on cyber issues.

Tata Sons raise stake in AirAsia India from 30% to 41%

IRDAI allows Banks to tie up with insurers

According to the new bancassurance guidelines, Insurance Regulatory and Development Authority of India (IRDA) have allowed banks to tie up with a maximum of nine insurers from three segments which are life, non–life and standalone health insurers. 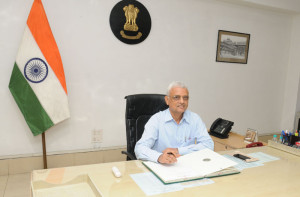 Om Prakash Rawat, a former Madhya Pradesh cadre IAS officer was appointed as the new Election Commissioner . His appointment will come into effect from the day he assumes office.

Indian-American Atul Keshap appointed as new US Envoy to Srilanka

Indian-American Atul Keshap  44 has been confirmed as the US Ambassador to Sri Lanka and Maldives, becoming the second Indian-origin diplomat to be posted to the region after Richard Rahul Verma.

The founder of Hero Cycle Om Prakash Munjal passes away 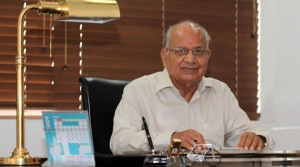 Om Prakash  Munjal, chairmanemeritus of Hero Cycles and one of the founders of the Hero Group, died  in Ludhiana. He was 86. Munjal, who led Hero Cycles for almost 60 years, retired from active business roles  leaving the chairmanship of the company to son Pankaj Munjal.