Indian cabinet  approved the much-awaited spectrum sharing guidelines, which are expected to address the issue of mobile phone call drops and the quality of services as also optimise the use of radio frequency spectrum for telecom services.

Uninor, which is a Norwegian telecom major Telenor,which has a unit in India  has awarded a contract worth Rs 1,200 crore to Chinese firm Huawei  to modernise and manage its network across six circles in India within a three-year time frame.

Rajeev Shahare appointed as the Ambassador of India to Denmark 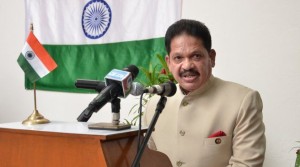 The chief of Sabar Dairy, Jethabhai Patel, was  re-elected as the chairman of the Gujarat Cooperative Milk Marketing Federation (GCMMF), for another three-year term. 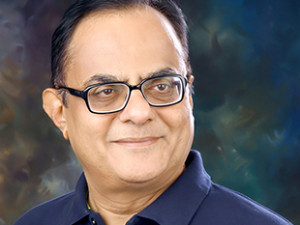 Kabaddi is going to be big in Poland by 2016 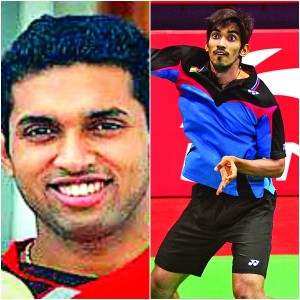