The Minister of State for Labour and Employment Bandaru Dattatreya informed that the minimum wage for contract workers has been increased to Rs 10,000 per month at the national level taking into consideration the Consumer Price Index and Dearness Allowance 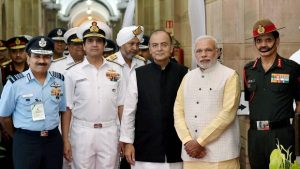 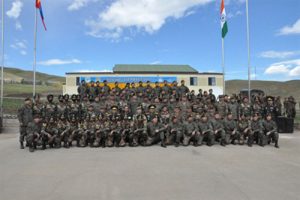 Aim: To develop synergy and inter operability between the two armies to fight in counter-insurgency and counter-terrorism environment
Participants:

India banned import of milk, some mobile phones from China

India has banned import of milk and milk products, certain mobile phones and a few other items from China said by Commerce Minister Nirmala Sitharaman

Solar Impulse 2, solar-powered aeroplane has landed in Silicon Valley, California, after a three-day flight across the Pacific Ocean as part of its journey around the world.
About solar Impulse 2: 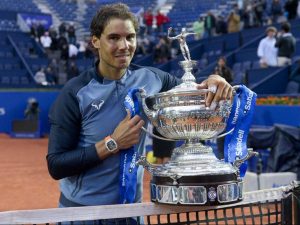 One of Africa’s greatest music legend Papa Wemba died after collapsing on stage in the Ivory Coast .He was 66. 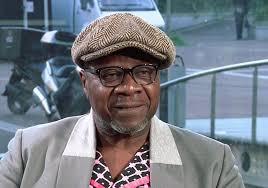 World Malaria Day is being observed on April 25 every year

World Health Organisation reported that 21 nations including Six African region and four of India’s Neighbouring countries: Bhutan, China, Nepal and Malaysia could be free from Malaria by the year 2020