We are here for you to provide the important current affairs April 15 2018 which have unique updates of all daily events from all newspapers such as The Hindu, The Economic Times, PIB, Times of India, India Today, Indian Express, Business Standard, all Government official websites. Our complete current affairs helps you to get more marks in Banking, insurance, UPSC, SSC, CLAT, Railway and all other competitive Exams. 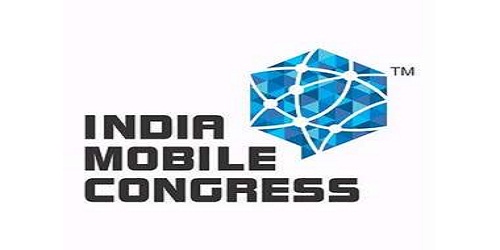 More information about second edition of India Mobile Congress (IMC):
i. Second edition of India Mobile Congress (IMC) will be hosted by the Department of Telecommunications and the Cellular Operators Association of India (COAI).
ii. The event will serve as a platform for policy makers, regulators and other industry stakeholders to engage in meaningful deliberations on contemporary issues and futuristic aspects of the sector.
iii. Discussions at the event will focus on networks of the future, enhancing consumer experience, technologies shaping our lives and start-ups.
iv. The three-day event will be attended by nearly 200000 professionals from the telecom industry, delegates from US, Canada, European Union, Bay of Bengal Initiative for Multi-Sectoral Technical and Economic Cooperation (BIMSTEC) and Association of Southeast Asian Nations (ASEAN) countries.
v. First edition of IMC was held in September 2017 in New Delhi. 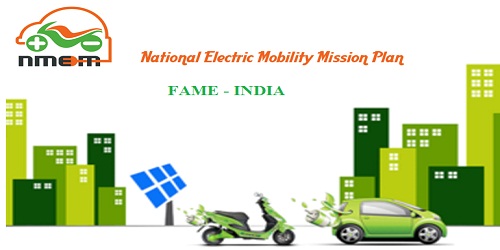 Extension of Phase-1 of FAME-India scheme:
i. Announcement in this regard was made through a notification issued by Department of Heavy Industry under Union Ministry of Heavy Industries & Public Enterprises, which is the administrative authority for this scheme.
ii. Faster Adoption and Manufacturing of (Hybrid &) Electric Vehicles – FAME India Scheme was announced in Union Budget 2015-16 and is a part of National Electric Mobility Mission Plan (NEMMP) 2020.
iii. Under Phase 1, incentives were offered for mass adoption of electric and strong hybrid vehicles
iv. At the time of launch, phase 1 of FAME India was proposed for two years till March 31, 2017. Since, then, it was extended twice for six months up to March 31, 2018.
v. Under Phase 2 of FAME India, spanning over five years, incentives will be restricted to new energy vehicles used for public transport, commercial purposes and high-speed two-wheelers. Total financial outlay for Phase 2 will be Rs 8730 crore. PMUY Launched in Telangana:
i. PMUY was launched in May 2016. The objective of this scheme is to provide deposit-free LPG connections with monetary assistance to women from below poverty line (BPL) households, thereby preventing health hazards emanating from usage of unclean cooking fuel and fossil fuel for domestic cooking purpose.
ii. PMUY has so far benefited more than 3.5 crore families.
iii. At the time of launching the scheme in Telangana, Mr. Pradhan stated that by the next year-end, over 20 lakh new gas connections will be provided in Telangana.
iv. He also added that beneficiaries of Pradhan Mantri Awas Yojana (Housing for the rural poor) and Antyodaya Anna Yojana (food scheme) will also be covered under the PMUY.
Quick Facts about Telangana:
♦ Capital – Hyderabad
♦ Current Governor – E.S.L. Narasimhan
♦ Current Chief Minister – K. Chandrashekar Rao
♦ Important National Park – Mrugavani National Park

Arun Jaitley to take oath today for fresh six-year term in Rajya Sabha
On April 15, 2018, Union Finance Minister Arun Jaitley took oath for his new six years term in the Rajya Sabha.
Arun Jaitley’s re-election to Rajya Sabha:
i. Mr. Jaitley took oath in Rajya Sabha Chairman Venkaiah Naidu’s chamber in Parliament, in presence of Union Ministry of Parliamentary Affairs, Ananth Kumar and Leader of Opposition in the Upper House, Ghulam Nabi Azad.
ii. He was elected to the Rajya Sabha from Uttar Pradesh. He was re-elected for new term in March 2018.
iii. Following his re-election, he was also appointed the Leader of the House on April 2, 2018.
iv. However, he was not able to take oath, owing to his health condition. 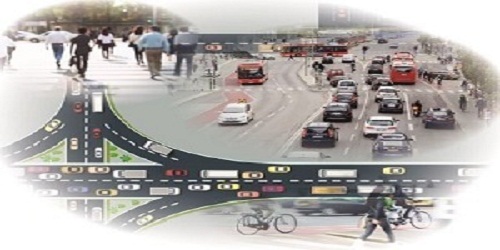 Overview of UN Road Safety Trust Fund:
i. The fund has been launched in wake of tragic road accidents in Canada and India.
ii. As per data provided by UN Deputy Secretary-General Amina Mohammed, around 1.3 million drivers, passengers and pedestrians die each year, and up to 50 million are injured on the world’s roads.
iii. UN Economic Commission for Europe (UNECE) is the secretariat for the trust fund. According to UNECE, every USD 1500 contributed to the fund could save one life, prevent 10 serious injuries, and leverage USD 51000 towards investments in road safety.
iv. Usage of the fund will be in accordance with five pillars of the Global Plan for the Decade of Action for Road Safety.
v. Five pillars of the Global Plan for the Decade of Action for Road Safety are – strengthened road safety management capacities, enhanced safety of vehicles, improved safety of road infrastructure and broader transport networks, improved behaviour of road users and improved post-crash care.
vi. UN General Assembly also adopted a resolution on road safety, calling for a range of measures to prevent road accidents and to minimise the resulting damage. This resolution was sponsored by Russia.
Quick Facts about United Nations:
♦ Founded in – 1945
♦ Headquarters – New York, US
♦ Current Secretary General – Antonio Guterres 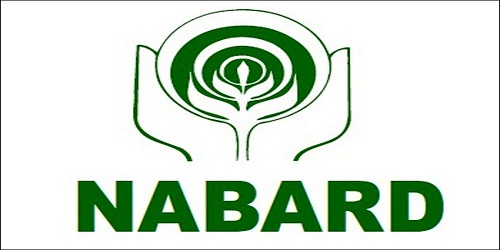 Government raises NABARD’s authorised capital to Rs 300 billion to aid rural economy:
i. A notification regarding this was released by the Finance Ministry on 10th April 2018. A bill in this regard was approved by Parliament at the start of this year.
ii. The increased authorised capital will enable NABARD to perform the commitments it has undertaken, especially with respect to Long Term Irrigation Fund and on-lending to cooperative banks.
iii. Also, it will help NABARD to expand its business and activities, resulting in promotion of integrated rural development, prosperity of rural areas and generation of more employment.
About NABARD (National Bank for Agriculture and Rural Development):
♦ Set up – 1982
♦ Chairman‎ – ‎Dr. Harsh Kumar Bhanwala 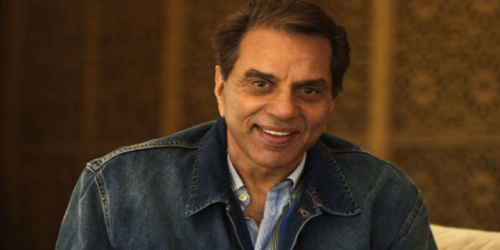 Maharashtra State Government’s Awards to Film Personalities:
i. Along with Dharmendra, Director Rajkumar Hirani will get the Raj Kapoor Special Contributions Award, veteran Marathi actor Vijay Chavhan will get Chitrapati V Shantaram Jivangaurav Puraskar (Lifetime Achievement Award) and actress-director Mrinal Kulkarni will get Chitrapati V Shantaram Vishesh Yogdaan Puraskar (Special Contributions Award).
ii. Announcement in this regard was made by Maharashtra Education and Cultural Affairs Minister Vinod Tawde on April 15, 2018.
iii. 82-year old Dharmendra has earned himself the sobriquet of “He-Man”. “Sholay”, “Chupke Chupke”, “Yaadon Ki Baaraat”, “Satyakam” and “Seeta Aur Geeta” are some of the popular movies in which he played the lead role.
iv. These awards were instituted by Maharashtra State Government. Both the lifetime achievement awards carry a citation and cash reward of Rs 500000 while the special contribution awards carry a citation and Rs 300000 cash prize each.
v. The awards will be given away at the 55th Maharashtra State Marathi Film Festival. 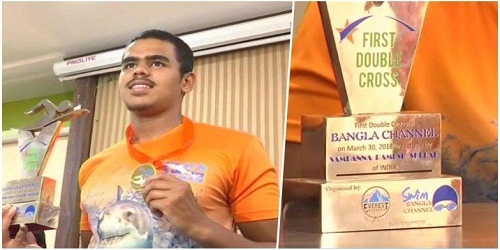