We are here for you to provide the important Recent and Latest Current Affairs October 20 2019, which have unique updates of Latest Current Affairs 2019 from all newspapers such as The Hindu, The Economic Times, PIB, Times of India, PTI, Indian Express, Business Standard and all Government official websites.

Ghaziabad’s Loni town is India’s most polluted city; CPCB’s AQI figures at 358
On October 16, 2019, According to the Central Pollution Control Board (CPCB) of India, Loni rural (Dehat) of Ghaziabad, Uttar Pradesh emerged as the most polluted city in India with the Air Quality Index (AQI) figures at 358. Strict measures under the Graded Response Action Plan (GRAP) were implemented in the city to tackle air pollution. It topped the list of 108 most polluted cities.
Key Points:
i. It was classified into the “very poor” category.
ii. The AQI figures for Ghaziabad city stood at 339 under the “very poor” category; for Noida and Greater Noida, it stood at 326 and 314, respectively.
iii. Officials of Uttar Pradesh Pollution Control Board (UPPCB) recommended a fine of Rs 50 lakh against a mall and a school in Indirapuram for allegedly flouting the ban on diesel generator sets and for playing loud music at the mall.
iv. It has also recommended a penalty of Rs 50,000 against Ghaziabad municipal corporation for alleged instances of road dust in Kaushambi locality of the state.

Telangana tops in capex on irrigation during 2015-19: Study by CARE Ratings
According to a study by CARE Ratings, Telangana was ranked first in terms of expenditure incurred on capital outlay/asset creation (capex) by State governments during 2015-2019 on irrigation in India.
Key Points:
i. Other largest spenders: Tamil Nadu spent highest on urban development; Bihar on rural development; Uttar Pradesh in the areas of transport, energy, public health, education and housing and Maharashtra on agriculture.
ii. Overall capex: Top 10 states on overall capex are Uttar Pradesh, Maharashtra, Karnataka, Bihar, Gujarat, Madhya Pradesh, Telangana, Tamil Nadu, West Bengal and Odisha. These accounted for 73% of the combined capex undertaken by all States.
iii. At the consolidated level, the expenditure was more towards transport, irrigation, flood control, energy, water supply, sanitation and rural development accounting over 65% to total expenditure undertaken by States in FY19 (Revised Estimates).
iv. In terms of annual increase, capital expenditure of States in absolute terms at the consolidated level increased in case in four of the last five years (2% decline over 2018).
About CARE Ratings:
♦ Founded: April 1993
♦ Headquarters: Mumbai
♦ MD & CEO: Rajesh Mokashi

2nd ‘India Myanmar Naval Exercise’ IMNEX-2019 commences in Visakhapatnam, Andhra Pradesh
The 2nd edition of India- Myanmar Naval Exercise IMNEX-2019 has begun in Visakhapatnam, Andhra Pradesh. It will be held from October 19-22, 2019. The opening ceremony was conducted onboard INS (Indian Naval Ship) Ranvijay. The exercise is conducted in 2 phases: Harbour phase (till October 20) and Sea Phase (from October 20- 22). 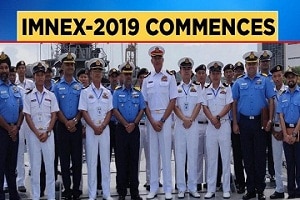 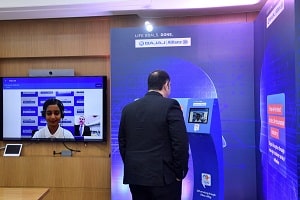 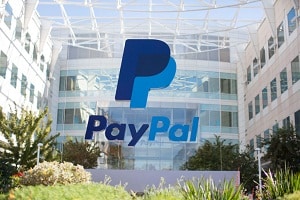 Debayan Saha, IIT Kharagpur graduate invents “PM 2.5” device to curb air pollution
Debayan Saha, a mechanical engineering graduate from IIT (Indian Institute of Technology) Kharagpur has invented a device called “PM 2.5” when fitted near the silencer pipe in vehicles will curb air pollution. 1 car fitted with the device can neutralise the pollution emitted from 10 cars in its vicinity. 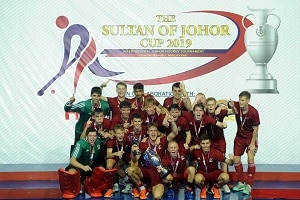 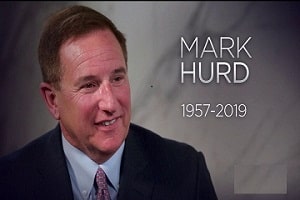 i. He had previously served as Chairman, CEO, and president of Hewlett-Packard (HP), was in the Board of Directors of Globality and a member of the Technology CEO Council and board of directors of News Corporation. 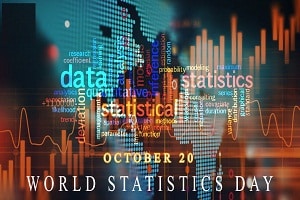 Key Points:
i. The day was adopted by the United Nations General Assembly (UNGA) through the resolution 69/282 and was declared by the United Nations Statistical Commission (UNDS/StatCom).
ii. India celebrates its statistics day on 29 June every year commemorating the birthday of the legendary statistician Prasanta Chandra Mahalanobis.
About StatCom:
♦ Parent organization: UN Economic and Social Council (ECOSOC)
♦ Founded: 1947
♦ Headquarters: New York, US
♦ Director: Stefan Schweinfest 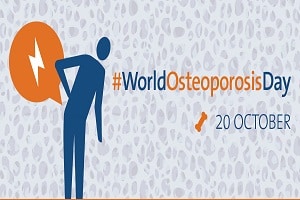 Key Points:
i. It was initially started in the United Kingdom (UK) in 1996 with the support of the European Commission (EC).
ii. This year’s campaign features “THAT’S OSTEOPOROSIS” as a headline. For the first time, it will highlight emotionally impactful visuals and stories of real people living with osteoporosis in all regions of the world.
iii. Osteoporosis is also called a silent disease.
About IOF:
♦ Headquarters: Nyon, Switzerland
♦ President: Prof. Cyrus Cooper 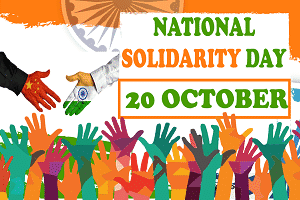 Key Points:
i. In 1966 a committee constituting the then Prime Minister Late Indira Gandhi and other dignitaries decided to dedicate 20th October as National Solidarity Day annually.
ii. This day honours our Armed Forces who guard our borders.