Government plans to merge CSO and NSSO
Central government has decided to merge two institutions the Central Statistical Organisation (CSO) and the National Sample Survey Office (NSSO) to create new statistical body National Statistical Office (NSO) under Ministry of Statistics and Programme Implementation (MoSPI). The objective is to streamline and strengthen the statistical system. This restructuring is in line with the proposed National Policy on Official Statistics which was floated last year. The proposed NSO would be headed by MoSPI secretary.
Key Highlights
i. The decision has taken on the United Progressive Alliance (UPA)’s 2005 tenure, which was based on recommendations of the report of the National Statistical Commission, headed by former Reserve Bank of India governor C Rangarajan.
ii. Both the organization CSO and NSSO are currently under the Ministry of Statistics and Programme Implementation. NSSO conducts several surveys such as consumption expenditure, employment, and unemployment, the CSO releases various data such as Growth Domestic Product (GDP) and Index of Industrial Production (IIP).
iii. A Data Quality Assurance Division (DQAD) has also been set up which replace the Data Processing Division. This new body will have the responsibility to bring about improvements in a survey and administrative databases.
About CSO:
♦ Founded: 2 May 1951
♦ Headquarters: New Delhi

Sweden to host World Leaders Conference to Combat Anti-Semitism in October 2020
On May 24, 2019, Swedish Prime Minister Stefan Lofven announced that Sweden will host an International Conference against Anti-Semitism in memory of the Holocaust in October 2020. It will be held in Malmo, Southern Sweden, on October 27 and 28, 20 years after the Declaration of the Stockholm International Forum on the Holocaust and 75 years after the liberation of the Auschwitz concentration camp.
Key Points:
i. The decision to fight against anti-Semitism is taken after the relations with Israel have been in trouble since the Nordic state’s recognition of a Palestinian state by Lofven’s Government in 2014.
ii. After the attacks in Paris and Copenhagen in 2015, the Simon Wiesenthal Centre had called for a European conference against anti-Semitism.
iii. According to the 2016 report of the National Council for Crime Prevention of Sweden, only 3% of the crimes reported as religious, ethnic, political or sexual nature were anti-Semitic.
About Anti-Semitism:
Anti-Semitism is hostility to, prejudice, or discrimination against Jews. It is generally considered to be a form of racism.
About Sweden:
♦ Capital: Stockholm
♦ Currency: Swedish Krona

RBI modified the norms on VRR investment by FPIs
Reserve Bank of India has modified the norms on Voluntary Retention Route (VRR) investment by Foreign Portfolio Investors (FPIs) by fixing the investment limit at Rs. 54,606.55 crores. Now FPIs can invest up to Rs 54,606.55 crore under the VRR, which allows parking funds in both government securities as well as corporate debt.
Key Highlights
i. The provision for investment by FPIs under VRR was introduced on March 1. The limits for investment in debt by FPIs were offered for allotment ‘on tap’ during the March 11 to April 30 period.
ii. The RBI with a consultation with the central government and Securities Exchange Board of India (SEBI) has made certain changes in the provisions of FPIs investment under VRR, to increase its operational flexibility. Now the revised VRR scheme will open for allotment from May 27, 2019.
iii. The minimum retention period under VRR would be 3 years and during this period, FPIs shall maintain a minimum of 75% of the allocated amount in India. The investment limits should be available ‘on tap’ and it will be allotted on the basis on ‘first come, first served’. This tap will be kept open till the limit is fully allotted or till December 31, 2019, whichever is earlier.
About RBI
♦ Headquarter: Mumbai, Maharashtra
♦ Governor: Shaktikanta Das

Wirecard teams up with India to issue PAN cards
Wirecard, a German Payments Company announced that it would work with India to simplify the process of issuing tax identity cards which required for opening bank accounts, transfer money and complete business transactions. The deal between Wirecard and state company UTI Infrastructure Technology and Financial Services, seeks to widen the distribution of Permanent Account Number (PAN) card. 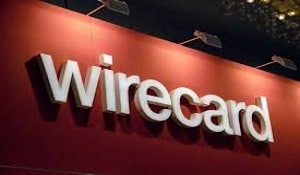 i. Currently, Wirecard has network of 15,000 retail agents in 350 cities of India which would help in collecting and scanning of documents that people need to apply for a PAN card.
About Germany
♦ Capital: Berlin
♦ Currency: Euro

Central Government restricted bio-fuel imports
Recently, the central government has decided to restrict the bio-fuel imports which include ethyl alcohol, bio-diesel, and petroleum oils for all-purpose and their import will require an import license from the Directorate General of Foreign Trade (DGFT).  Till now, the import was only allowed for non-fuel purposes subject to actual user condition.
Key Highlights
i. The new restrictions announced by the government will affect import of ethyl alcohol and other spirits, petroleum oils and oils obtained from bituminous minerals and bio-diesel.
About Directorate General of Foreign Trade (DGFT)
♦ Headquarter: New Delhi
♦ Ministry: Ministry of Commerce and Industry 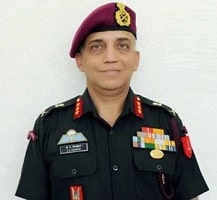 Key Points:
i. He has experience with the Indian Armed Forces for more than 34 years.
ii. In 1983, he graduated from the Indian Military Academy. He obtained a Master of Philosophy degree in Defence and Strategic Studies from the University of Madras.
iii. He served the UN Angola Verification Mission III from 1996 to 1997 and the UN Mission in Sudan from 2008 to 2009. He has served as the Additional Director General of Military Operations at Army Headquarters.
iv. He is the recipient of the Sena Medal and the Vishisht Seva Medal.
About United Nations Mission in South Sudan (UNMISS):
♦ Established by: United Nations Security Council Resolution 1996
♦ Founded: July 9, 2011
♦ Headquarters: Juba, South Sudan
♦ Head: David Shearer 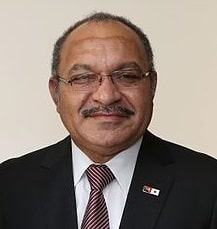 i. He handed over the leadership of the country to former PM Julius Chan, who had served the nation twice from 1980 to 1982 and 1994 to 1997.
ii. Peter O’Neill had served the nation for almost 8 years. He was under pressure over a range of issues including a multi-billion-dollar gas project signed earlier this year with French company Total and the US firm ExxonMobil.
About Papua New Guinea:
♦ Capital: Port Moresby
♦ Currency: Papua New Guinean Kina 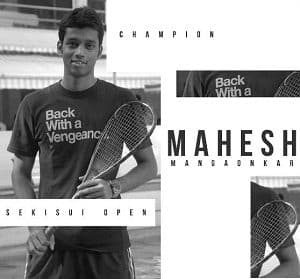 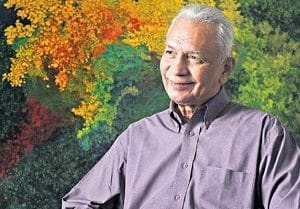 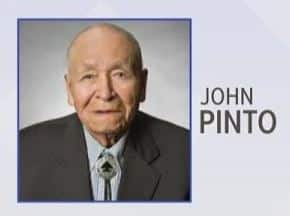 i. Pinto was the longest-serving senator in the state, first elected in 1977 and served until his death on May 24, 2019.
ii. He was born on December 15, 1924, at Lupton, Arizona, US. He was graduated with a bachelor’s in elementary education at the age of 39 and received his master’s, becoming a teacher and a truancy officer in Gallup.
iii. During World War II, he served in the Marine Corps as a code talker. Later, he was elected to the Senate and represented a district that includes the Navajo Nation for more than 40 years. 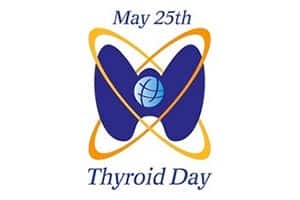 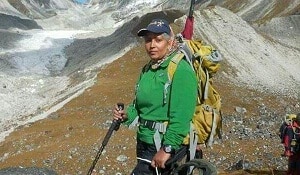 i. She accompanied with Kanchimaya Tamang of the Himalayan Kingdom and Liamu Mank of China to scale Mount Everest. The team was lead by the veteran mountaineer Pemba Dheeraje Sherpa.
ii. Earlier, she claimed Mount Everest in the year 2008 and scripted history.
iii. She was climbing mountains for the past 15 years during which she claimed mountains in Europe, America, Australia, and India.
iv. She died while descending from the world’s highest peak Mount Everest due to breathing problem.