We are here for you to provide the important Current Affairs March 24 2019, which have unique updates of all daily events from all newspapers such as The Hindu, The Economic Times, PIB, Times of India, PTI, Indian Express, Business Standard and all Government official websites. 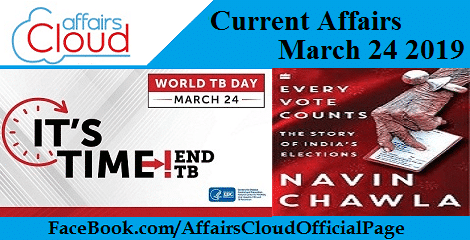 Under UAPA Centre bans Jammu Kashmir Liberation Front
On 23rd March 2019, the Central Government banned Jammu Kashmir Liberation Front (JKLF) under the provisions of Unlawful Activities Prevention Act (UAPA), 1967 as an unlawful association.
Key Points
i. Yasin Malik lead JKLF is creating a separatist ideology in the Kashmir Valley. It has been doing its separatist activities and violence since 1988.
ii. In accordance with the policy of zero tolerance against terrorism the Centre decided to ban JKLF. It has been creating hatred against the government as well as the armed rebellion.
iii. UAPA aims to prevent unlawful activities association in India and to provide necessary powers to the investigating agencies to act against activities directed against the nation. 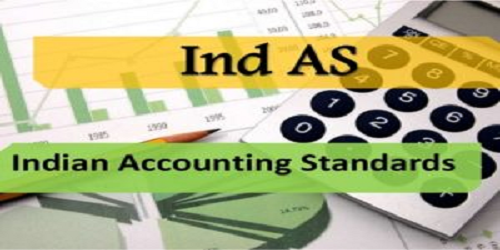 Key Points:
i. Earlier, Reserve Bank of India had postponed the implementation of the Indian Accounting Standards (Ind AS) by the banks in April 2018 by one year.
ii. Legislative amendments are recommended by the Reserve Bank of India.
iii. From 1st April 2018, Indian Accounting Standards (Ind AS) are the norms which are required to be implemented for Scheduled Commercial Banks (SCBs), excluding Regional Rural Banks (RRBs).
iv. According to Fitch Ratings’ local unit, if the rule had implemented India’s state-run lenders would have had to increase provisions by approx. 1.1 trillion rupees ($16 billion) in the fiscal first quarter (end in June).
v. It would have an impact to the public sector lenders to boost “substantial” amounts of extra capital, beyond the estimated 1.9 trillion rupee infusion which was committed by the government for the two-year period to the end of March.
About Reserve Bank of India
♦ Governor:Shaktikanta Das
♦ Headquarters:Mumbai
♦ Subsidiaries of RBI: Deposit Insurance and Credit Guarantee Corporation of India (DICGC), National Housing Bank (NHB), Bharatiya Reserve Bank Note Mudran Private Limited (BRBNMPL) Key Points:
i. PRISMA is an electro-optical instrument, which is designed to take medium resolution photos to give information about environmental monitoring, natural resources, pollution and crop health.
ii. The PRISMA satellite will operate in a sun-synchronous orbit.

2019 Lingshui China Masters held in China
On 17th March 2019, the 2019 Lingshui Masters Badminton Tournament held in Agile Stadium in China. Weng Hongyang won the Men’s Singles title in tournament.
Highlights
i. This was the first Super 100 Tournament of the 2019 BWF World Tour.The tournament was organized by the Chinese Badminton Association and sanctionedby the Badminton World Federation (BWF).
ii. The Super 100 Tournament commenced on 12th March with a total prize money of USD 75000. 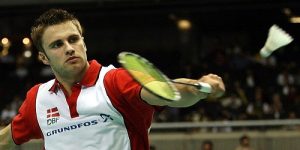 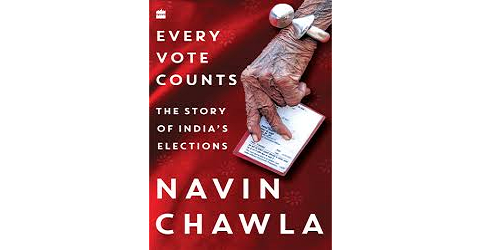 i. This book is about how the electoral machinery works in India.
ii. The book has been published by HarperCollins India.

March 24 observed as World Tuberculosis Day
On 24th March 2019, World Tuberculosis Day was observed to raise public awareness about the devastating health, social and economic consequences of tuberculosis.World Health Organization (WHO) and the Global Fund and Stop TB launched a joint initiative ‘Find. Treat. All. #End TB’ on the World TB day. 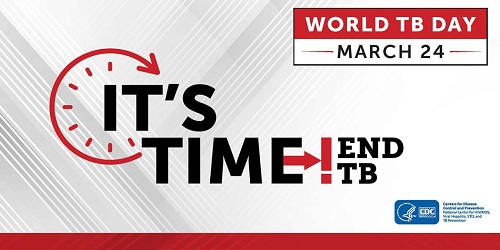 Key Points
i. The theme for World Tuberculosis Day 2019 was  ‘Its time’ which drew the attention of the global leaders towards the immediate need to end the global epidemic tuberculosis.
ii. India achieves 84% fall in TB deaths among HIV affected patients by 2017. The global efforts to combat TB was successful by saving around 54 million lives since 2000. It reduced the mortality rate by 42%.
iii. Centre and State Government working together to make India TB-free by 2025,which is a five year ahead of the global target.
About World Health Organization
♦ Headquarter: Geneva, Switzerland
♦  Head: Tedros Adhanom 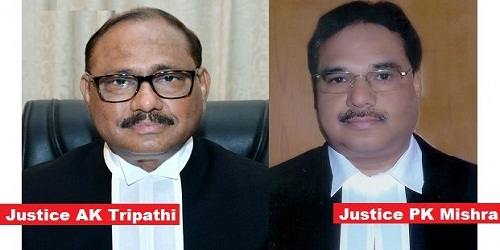 Key Points
i. The duties of the Chief Justice is transferred on the resignation of Ajay Kumar Tripathi to the next senior most judge of the High Court, Justice Prasanth Kumar Mishra.
ii. Justice PC Ghose appointed as the first Chairperson of the Lokpal and now Justice AK Tripathi become part of the first ever Lokpal Committee.
iii. Mishra enrolled as an advocate in 1987 and become a senior counsel in 2005. He became Advocate General in 2007 and also served as an Additional Advocate General of Chhattisgarh between 2004 and 2007. Mishra became High Court Judge in 2009.
About Chhattisgarh
♦ Capital: Raipur
♦ CM: Bhupesh Baghel
♦ Governor: Anandiben Patel