We are here for you to provide the important Current Affairs February 4 2019, which have unique updates of all daily events from all newspapers such as The Hindu, The Economic Times, PIB, Times of India, PTI, Indian Express, Business Standard and all Government official websites. Key Points
i. The report is the first of a kind report that reviews the impact of existing plans and regulations on the future of rail.
ii. The report has a focus on India and it explores the key policies that will be helpful for enhanced future rail by improving its networks  at a scope and scale that is unparalleled.
Ministry of Railway
♦ Union Minister: Piyush Goyal
♦ Minister of State: Manoj Sinha and Rajen Gohain i. JIFF was organized with an aim to present best Indian and International Films as well as Jharkhand Regional Films.
ii.The fest was funded by Ministry of Information and Broadcasting With a support of 5 lakh. 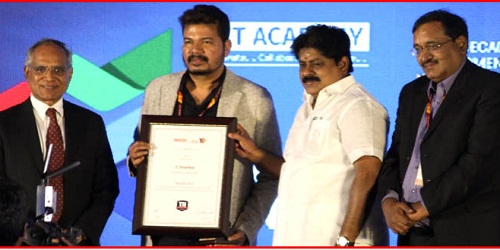 About the Conference
i. This conference is conducted every year with a motive to develop a better education system and and formulate strategic regulatory framework
ii. The theme of the 37th edition of the conference “Fostering India for Industry 4.0”
iii. During this conference ,ICT Academy conferred ” TN icon award 2019 “ to the following person’s for their contribution to the growth of extensive use of new technology.

Observer Research Foundation has ranked India’s highest Think Tank
On Feb 1 2019, According to the global report named “2018 Global Go To Think Tank Index Report” ,Observer Research Foundation (ORF) has been marked as India’s highest ranked think tank. ORF is highest ranked in India and ranked 118 globally.
i.ORF has ranked as the top think tank in the “Best New Idea or Paradigm Developed by a Think Tank” category.
ii.Brookings Institution is the highest ranked think tank globally and followed by French Institute of International Relations and the Carnegie Endowment in second position.
iii.In the “Think Tanks with the Most Innovative Policy Ideas category “, ORF has ranked eighth position.
About Think Tank:-
A think tank or policy institute is a research institute and organization that performs research and advocacy concerning topics such as social policy, political strategy, economics, military, technology, and culture. 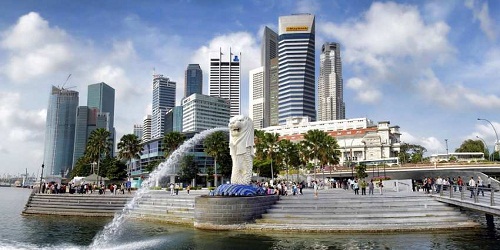 i. Singapore is followed Australia’s Brisbane,Sydney,Adelaide in the second position.
ii. Hong Kong slipped 12 place down and reached 41st rank due to the damage caused by Typhoon Mangkhut in the year 2018.
iii. Further, Bangkok was  in 89th place, whereas George Town and Kuala Lumpur made a hike to 97th and 98th respectively and Colombo in Sri Lanka in 194th rank

INSTEX: Iran Trade Promotion Plan
In order to save Iran from the US (United States) sanctions, Project INSTEX (Instrument in Support of Trade Exercises) was launched by the governments of United Kingdom, France and Germany. i. The Special payment system, INSTEX will save Iran nuclear Deal by allowing Iran to keep trading with countries of European Union despite of sanctions re-imposed by USA.
ii. INSTEX has supervisory board chaired by UK with members from France and Germany and it is registered with Paris with an initial 3000 Euros.

New set of E-commerce Policy rules comes into effect
On 1st February 2019, the new E-commerce Policy comes into effect which was notified in December 2018 by Department for Promotion of Industry and Internal Trade headed by the ministry of Commerce and Industry.
Key Points
i. As per the new E-commerce policy, the E-commerce company cannot sell the goods or services which are sourced from the company it controls.
ii. There are two types of business model in any E-commerce company- Inventory Model and Marketplace Model. A company operating on marketplace model will not be able to exercise ownership over any inventory bought and sold.
iii. If an E-commerce company controls 25 per cent of an Vendor’s inventory or have some equity stake in the Vendor’s Company then the Inventory of that Vendor will be deemed to be controlled by the E-commerce company.
iv. E-commerce company will not be able to influence the price of any of the goods or services sold on its platform.
v. As per the new Policy, 100% Foreign Direct Investment (FDI) is possible for marketplace model only.
Department of Industrial Policy and Promotion (DIPP)
♦ Founded: 1995 (Reconstituted in 2000)
♦ Parent Organization: Ministry of Commerce and Industry

DPIIT Secretary Ramesh Abhishek got additional charge of Civil Aviation Ministry
On January 31,2019, Ramesh Abhishek, secretary of the Department of Industrial Policy and Promotion (DIPP) now renamed as DPIIT was appointed as an additional charge Secretary of the Civil Aviation Ministry
He succeeded R N Choubey,who resigned as he is appointed as the member of UPSC. 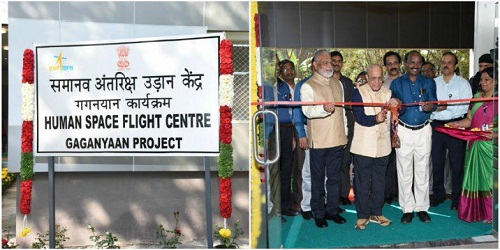 Smriti Mandhana topped in Women’s ODI cricket batswomen ranking
On February 3,2019,India’s Smriti Mandhana  topped in the ICC ODI batswomen rankings ,she grabbed the first position after the match against New Zealand,whereas Ellyse Perry followed her in the second position and Indian ODI skipper Mithali Raj in  fifth position.
i. In the ODI Bowler’s ranking, veteran pacer Jhulan Goswami is fourth, with Poonam Yadav at eighth, and  spinner Deepti Sharma at ninth.
ii. Whereas,Deepti Sharma is fourth in the All-rounders rank and is the  Indian cricketer to be the top-10 list. 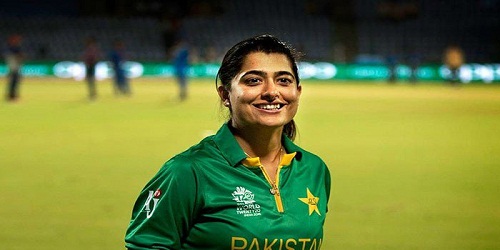 i. She achieved this milestone, while playing against West Indies during the final of T20I that was held in Karachi.
ii. Sana Mir is the sixth woman in the world to complete 100 T20Is,whereas Daendra Dottin of West Indies lead the list with 110 T20Is

Australia Cricketer Greg Chappell decided to retire as after Ashes 2019
On February 2,2019,Former Cricketer,Greg Chappell set to exit from Cricket as the selector and national talent manager after the Ashes 2019. 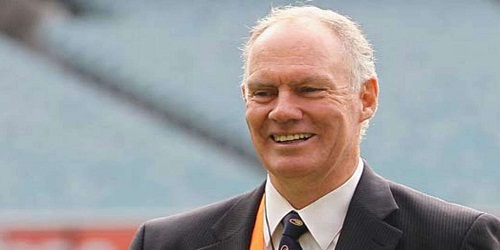