We are here for you to provide the important Current Affairs February 3 2019, which have unique updates of all daily events from all newspapers such as The Hindu, The Economic Times, PIB, Times of India, PTI, Indian Express, Business Standard and all Government official websites. 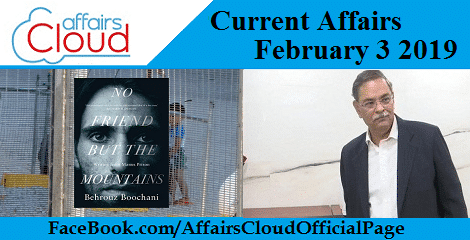 Government sets up committee to explore prepaid payments by discoms to generator companies
A committee containing chairmen of distribution companies of Tamil Nadu and Maharashtra, representatives from Power Ministry and Power associations was set up under the Central Electricity Authority (CEA) to explore the prepaid payments by state electricity distribution companies to power plants.
Key Points
i. The aim of the committee is to study the working capital cycles of power distribution companies and generation companies so as to identify the gaps which are contributing to the stress in the sector.
ii. The Committee will also suggest a mechanism for prepaid system of transactions after studying the regulations with respect to payment mechanism and transaction across power sector value chain.
iii. In order to put in place a bill discounting mechanism ahead of General Elections, a Group of Ministers (GoM) headed by Finance Mininster is also looking at the recommendation made by Cabinet Secretary P K Sinha simultaneously.
iv. P K Sinha committee had suggested that Financial institutions like REC (Rural Electrification Corporation) and PFC (Power Finance Corp) may discount receivables from discoms and make payment to generators.

CM Naidu initiated the 2nd phase of welfare pension scheme, Pasupu-Kumkuma
On 2nd February 2019, 2nd Phase of Pasupu-Kumkuma (Turmeric-Kumkum) scheme and welfare pensions was launched by Chief Minister of Andhra Pradesh, Shri Chandrababu Naidu.
Key Points
i. 94 Lakh DWCRA (Development of Women and Children in Rural Areas) women will be given Rs 10000 in three installments under the Pasupu-Kumkuma scheme.
ii. Under the scheme, Rs 2500 will be given on 1st February 2019, Rs 3500 will be given 8th March and Rs 4000 will be given on 5th April.
iii. 54 Lakh pensions will be given to different categories of people each month and it will cost a monthly expenditure of Rs 1100 crore. The Annual Expenditure will be around Rs 13200 crore.
iv. Pensions of senior citizens, widows, handloom workers, fisherman, toddy tappers, single women, dappu artists, cobblers and AIDS patients will increase from Rs 1500 to Rs 3000.
v. Under the Welfare Pensions scheme, Kidney patients will receive a pension of Rs 3500.
About Andhra Pradesh
♦ Capital: Amravati (de facto), Hyderabad (de jure)
♦ Governor: E.S.L. Narasimhan
♦ Chief Minister: N Chandrababu Naidu

Sikkim and Microsoft inked an agreement for digital learning
On January 31,2019, In order to improve the education system Microsoft  signed a Memorandum of Understanding (MoU) with the Sikkim government . 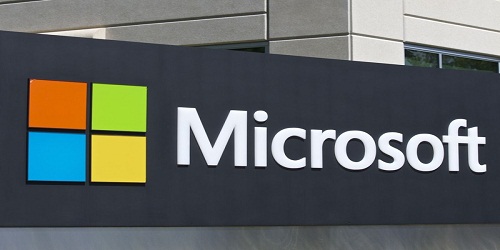 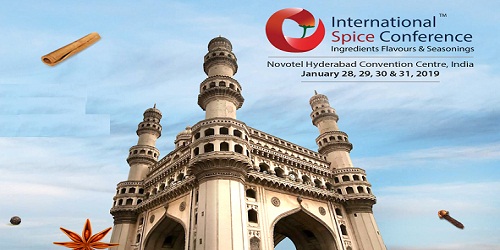 Defence Ministry approves procurement of 73,000 assault rifles from US
On 2nd February 2019, Defence Minister Nirmala Sitharaman approved the procurement of around 73000 Sig Sauer rifles from United States of America under fast track procurement mode.
Key Points
i. USA will have to deliver the Sig Sauer rifles which is used by US forces as well as several other European forces within one year of finalization of the deal.
ii. The Procured rifles will replace INSAS rifles and the new rifles will be used by the troops deployed along the 3600 km border with China.
iii. Army needs around 7 lakh rifles, 44000 light machine guns (LMGs) and around 44600 carbines considering the evolving security threats along Pakistan’s and China’s border. The Process to acquires these weapons were started in October, 2017.
Ministry of Defence
♦ Union Minister: Nirmala Sitharaman
♦ Minister of State: Dr. Subhash Ramrao Bhamre
♦ Headquarters: New Delhi The writer was an asylum seeker who was on Manus Island in Papua New Guinea for almost six years and was denied to Australia. 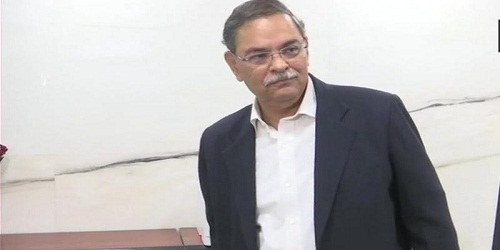 After the unceremonious exit of Alok Verma , M Nageswara Rao had been working as the Interim Director.

Ajai Kumar interim CEO of YES Bank
On january 31,2019 ,RBI has approved the appointment of Ajai Kumar as the interim CEO of YES Bank, which have undergone several resignations and appointments in top leadership level.
i. RBI approved Ajai Kumar as Interim MD and CEO of the bank from February 1, 2019, for one month or till Ravneet Gill assumes office as MD and CEO. Ravneet Gill is at present the head of  the German based Deutsche Bank in India. According to the report, he will take charge on or before March 1,2019.
ii. Former  MD and CEO Rana Kapoor demitted the office,leaving Yes Bank , as the fifth largest bank. 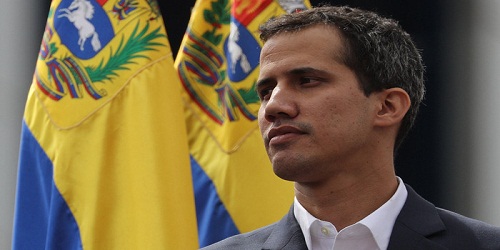 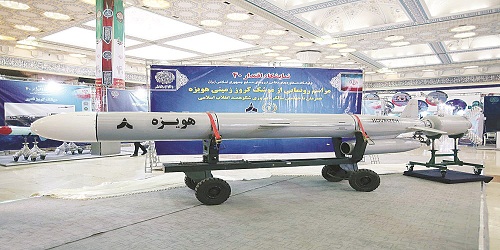 The Long Range Cruise Missile is from the Soumar family of cruise missiles,which was unveiled in the year 2015.
About Iran:
♦ Capital-Tehran
♦ Currency-Iranian rial
♦ India’s Ambassador to Iran-Gaddam Dharmendra 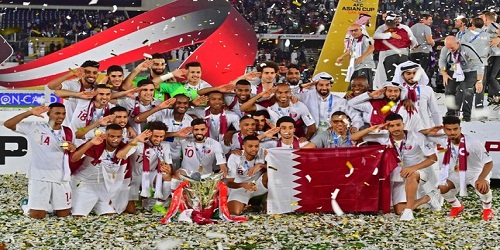