We are here for you to provide the important Current Affairs April 4 2019, which have unique updates of all daily events from all newspapers such as The Hindu, The Economic Times, PIB, Times of India, PTI, Indian Express, Business Standard and all Government official websites. President Ram Nath Kovind visit to Chile
President Shri Ram Nath Kovind, reached Santiago, Chile in the evening of 30th March, 2019. This was the final leg of his visit to three nations – Croatia, Bolivia and Chile.

113 mn people of 53 countries faced severe hunger in 2018, as per Global Report on Food Crises 2019
In accordance with the annual 2019 Global Report on Food Crises, around 113 million people across 53 countries faced severe huger in 2018. In comparison to the figures of 2017, the number is reduced from 124 million but it requires urgent humanitarian assistance. 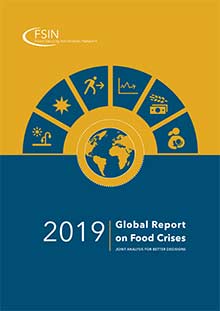 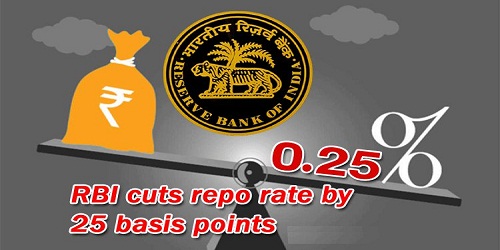 KeyPoints:
i. RBI has reduced 0.25 basis points in the Policy Rates under liquidity adjustment facility (LAF) with immediate effect.The Change in Policy rates are as follows:

ii. RBI projected the GDP growth forecast of India for the current fiscal to 7.2% from the earlier estimate of 7.4 per cent.
iii. RBI has estimated the retail inflation forecast between 3.2% and 3.4% for the H1FY20.
iv. The objective of the amendment is to achieve the medium-term target for the inflation of the CPI (Consumer Price Index) by 4% (within a band of ‘+2’ or ‘-2’ i.e. 2% and 6%). The expectation for the CPI inflation for first half of FY 20 is between 2.9% and 3% while for the second half, it is estimated from 3.5% to 3.8%. For the last quarter of FY19 (January to March) CPI inflation revised at 2.4%.
v. The Monetary Policy Committee points out the grave fact that domestic economy is facing a decline and the output gap remains negative. To improve upon this, the domestic growth impulses should be strengthened by encouraging private investments.
vi. The inflation path in the 2019-20 is shaped by multitude of factors. They are as follows:
– The low food inflation during January-February will have an impact on the near-term inflation overview.
– A reduction in the fuel group inflation during February will have a bearing.
– The CPI inflation including food and fuel in February was lower than approximated, which again impacts the near-term inflation outlook.
– The price of international crude oil has surged by around 10% since the last policy.

ii. Earlier banks were able to make suitable disclosures only when:

iii. As per RBI, disclosures have to be made:

Fitch kept India’s rating unchanged at BBB- with Stable outlook
On 4th April 2019, Fitch Rating affirms India’s sovereign rating at the lowest investment grade of BBB-with a stable outlook. The growth rate of India forecasted by Fitch is 6.8% in financial year 2019-20 and 7.1% in FY 2020-21. 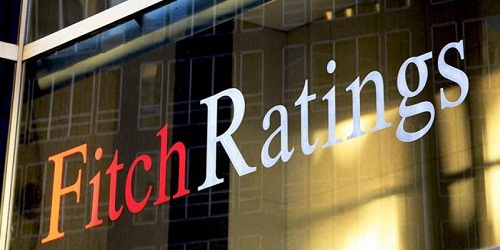 Key Points
i. According to Fitch, Foreign Direct Investment (FDI) regulations has been eased and there is reduction in red tape but still there are some difficulties in doing business in India due to which India’s rating is not upgraded.
ii. Since 2006, this is the 13th year in a row that India is getting “BBB” ranking from Fitch. On August 1, 2006, Fitch had upgraded the India’s rating from “BB+” to “BBB”.
About Fitch Rating
♦ Fitch Ratings is a subsidiary of Hearst Corporation.
♦ Headquarters: New York, USA
♦ CEO: Paul Taylor
♦ President: Ian Linnell

US has consented the sale of 24 “MH-60R Seahawk” helicopters to India for $2.6 bn
At an estimated cost of $2.6 billion, the United States has approved the sale of 24 multi-mission Lockheed Martin-built MH-60 “Romeo'”Seahawk helicopters to India. These choppers designed for targeting ships, hunting submarines and conducting search-and-rescue operations at sea, would replenish the age-old fleet of British-made Sea King helicopters, used by India. i. This particular sale proposal would help in strengthening the US-India strategic relationship by aiding the foreign policy and the national security of the US.
ii. The sale approval by the US will not only provide India’s defence forces the ability to carry out anti-surface and anti-submarine warfare missions but also the capability to perform secondary missions. The secondary missions is inclusive of vertical replenishment.
iii. The choppers are currently deployed with the US navy and are reviewed as the world’s most capable maritime helicopter constructed to operate from aircraft carriers, cruisers, destroyers and frigates.
v. The whooping cost of $2.6 billion includes other supporting equipment and ammunition, namely, 10 Hellfire missiles, 30 MK 54 torpedoes and 38 Advanced Precision Kill Weapon System rockets.
vi.The main contractor of the deal is Lockheed Martin’s “Lockheed Martin Rotary and Mission Systems”.
vii. Defence trade between India and the US has risen extravagantly in the last 10 years and is estimated to reach $18 billion in 2019. 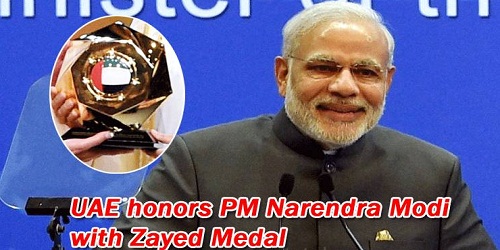 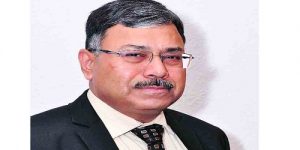 Vinod Dasari was appointed as Royal Enfield CEO
Vinod K. Dasari has been appointed as Chief Executive Officer (CEO) of Royal Enfield and also became an executive director in the board of Eicher Motors, parent organization of Royal Enfield.
i. Vinod K. Dasari will replace Siddhartha Lal for CEO post. But Mr. Siddhartha Lal will continue as MD of Eicher Motors Ltd.
ii. Priorly, he was serving as the MD and CEO at Ashok Leyland since 2011. 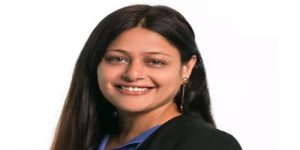 i. Mayoori Kango started her career at the age of 15 and featured in Saeed Akhtar Mirza’s National Award winning film, Naseem. Her other movies includes “Papa Kehte Hai (1996)”, Betaabi (1997), Hogi Pyaar ki Jeet (1999) and Badal (2000).
ii. She quit her acting career and moved to USA after her marriage with NRI Aditya Dhillon. 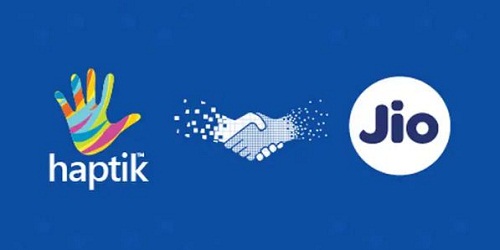 KeyPoints:
i. In this Rs.700 Crore deal, Rs.230 Crore will be used for business transaction and Rs.470 Crore will be used for business expansion.
ii. After this acquisition, Reliance Jio Digital now hold 87% stake in Haptik, while Existing investor Times Internet which held 70% stake will exit the company.
iii. Haptik Co-founders Aakrit Vaish and Swapan Rajdev will have a minority stake of 13% in Haptik.
About Reliance:
♦ CEO: Mukesh Ambani
♦ Founder: Dhirubhai Ambani
♦ Founded: 8 May 1973, Maharashtra
♦ Haptik is the 6th company to be acquired by Reliance Industries in the last 2 months.

CCMB scientists discovered a new enzyme “Murein EndopeptidiaseK” to break the bacteria cell wall
The Center for Cell and Molecular Biology (CCMB) scientists have discovered a new enzyme called “Murein EndopeptidiaseK” while studying the cell growth in bacteria. This new discovery has paved the way for a new drug treatment that prevents anti-bacterial resistance by existing antibiotics.
I. It would act on the protein of cell wall in Escherichia coli (E. coli), a bacterium found in the lower intestine of warm-blooded organisms.
ii. Pavan Kumar Chodisetti, research student and his mentor Dr. Manjula Reddy were the backbone of this discovery. The finding has been published in the latest issue of Proceedings of National Academy of Sciences, USA.
Centre for Cellular and Molecular Biology:
♦ Director:  Rakesh K. Mishra
♦ Location :  Hyderabad, Telangana, India
♦ CCMB has been selected as a Centre of Excellence by UNESCO Global Network for Molecular and Cell Biology.

Messaging app WhatsApp unveiled ‘Checkpoint Tipline’ to check authenticity of news
In order to check the authenticity of information during Lok Sabha Election, Messaging app WhatsApp unveiled a platform named “Checkpoint Tipline”, which can review the content in the form of pictures, video links or text. This tipline is unveiled by an India-based media skilling start-up, Proto.
Usage of the platform:
i. Subscribers in India can submit misinformation or rumours they receive to the Checkpoint Tipline on WhatsApp (+91-9643-000-888).
ii. After sharing the information, the app will check with the checkpoints and inform the user whether the submitted information is fake or not using the key terms – true, false, misleading, disputed or out of scope and include any other related information that is available.
iii.The platform can review the text in English as well as in four regional languages viz-Hindi, Telugu, Bengali and Malayalam can also be reviewed.
iv. This newly launched platform will form a database of rumours to study misinformation during elections for the research project Checkpoint , technically assisted by WhatsApp.