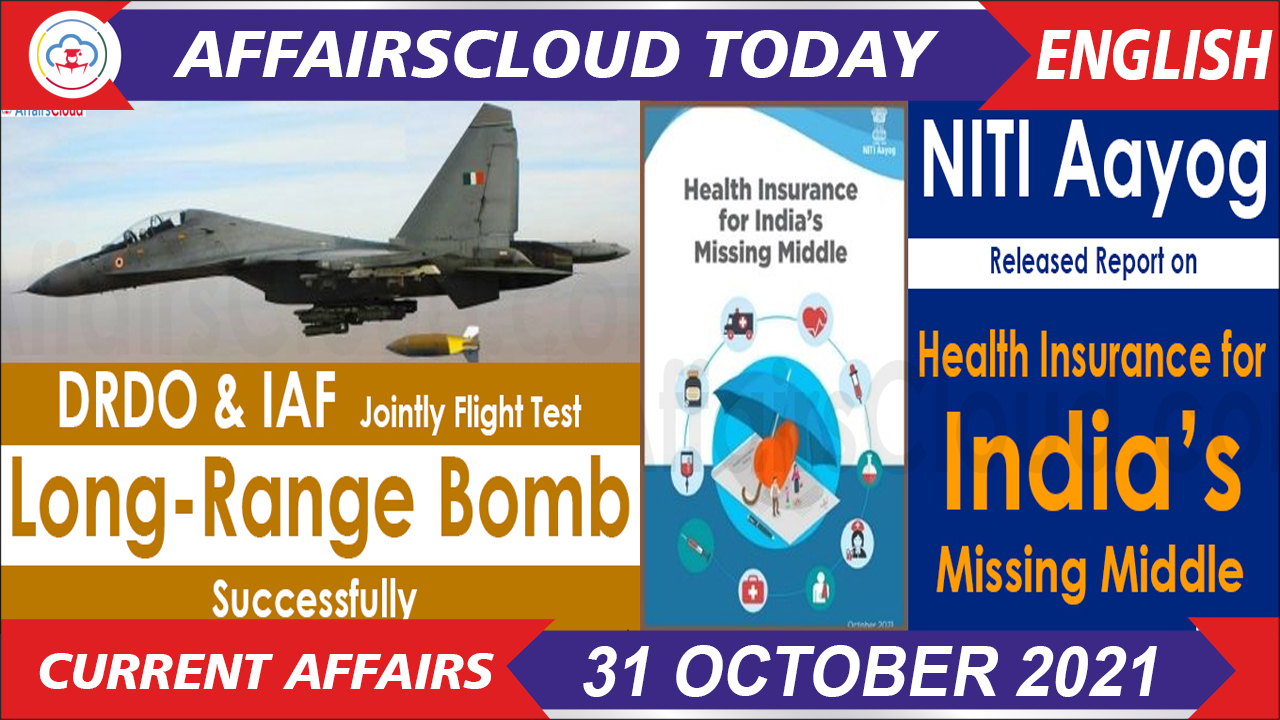 We are here for you to provide the important Recent and Latest Current Affairs 31 October 2021, which have unique updates of Latest Current Affairs 2021 events from all newspapers such as The Hindu, The Economic Times, PIB, Times of India, PTI, Indian Express, Business Standard and all Government official websites. 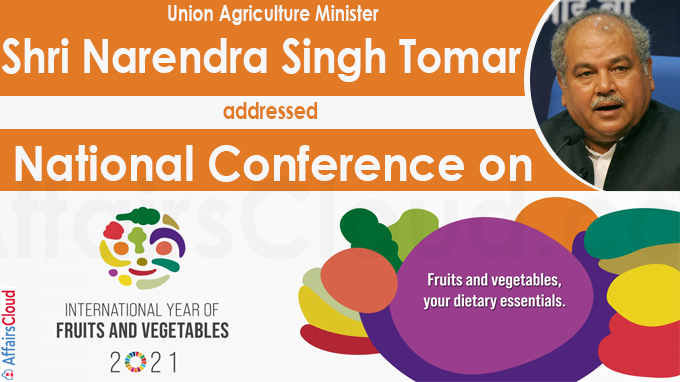 Narendra Singh Tomar, Union Minister for Agriculture & Farmers Welfare, addressed the National Conference on “International Year of Fruits and Vegetables” organized by the Ministry of Agriculture & Farmers Welfare (MoA&FW), in collaboration with the Food and Agriculture Organization of the United Nations(FAO).
Objective:
To create awareness about the importance of fruits and vegetables in human nutrition, health, food security and its importance in achieving Sustainable Development Goals(SDG).
About the conference:
i.This is a part of the observance of the United Nations(UN)’s International Year of Fruits and Vegetables(IYFV), 2021.
ii.The theme of IYFV 2021 is “Awareness about the nutritional benefits of fruits and vegetables for balanced and healthy diet and lifestyle.”
Gist of Union Minister’s address:
i.MoA&FW has identified 10 globally popular Exotic fruit crops of commercial importance and 10 important Indigenous fruit crops with high nutritional and nutraceutical properties.
ii.The State Horticulture Departments have been given targets for 2021-22 for the area expansion of these crops.
iii.8951 hectares area for exotic fruits and 7154 hectares area for indigenous fruits will be brought under cultivation during the current year.
Highlights of the Conference:
i.Union Minister Narendra Singh Tomar released the operational guidelines for the Horticulture Cluster Development Programme and QR code of the guidelines.
ii.Garth Atkinson, International Expert made a presentation on “Global shift in Horticulture Supply Chain” and informed about the current practices of Production, Post-harvest Management, Processing, Logistics, Marketing and their future trends.
Key Points:
i.India, the second–largest producer of horticulture, is producing around 12% of the global fruit and vegetable production.
ii.In 2019-2020, India recorded the highest ever production of horticulture (320.77 million metric tonnes) and the production in 2020-2021 is estimated to be around 329.86 million metric tonnes.
About Ministry of Agriculture & Farmers Welfare (MoA&FW):
Union Minister– Narendra Singh Tomar (Constituency- Morena, Madhya Pradesh)
Minister of state– Sushri Shobha Karandlaje (Constituency- Udupi Chikmagalur, Karnataka); Kailash Choudhary (Constituency- Barmer, Rajasthan) 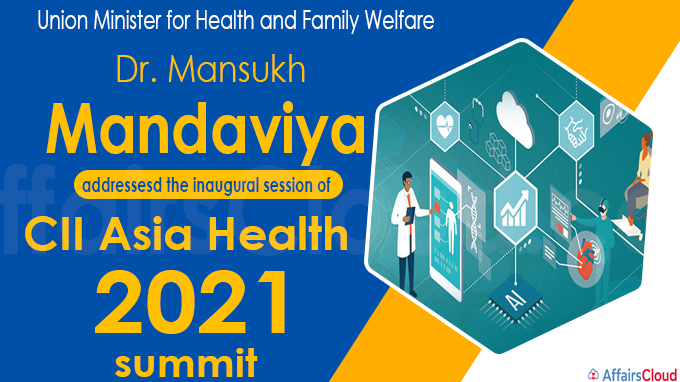 Dr Mansukh Mandaviya, Union Minister for Health and Family Welfare, addressed the inaugural session of the Confederation of Indian Industry (CII) Asia Health 2021 summit(28-29th October 2021).
The theme of the CII Asia Health 2021 summit is “Transforming Healthcare for a better tomorrow”.
Objective:
To deliberate on the 5 critical A’s of Awareness, Accessibility, Adoption, Accountability and Affordability that determine and impact the Healthcare Sector.
Key People:
Dr Vinod K Paul, Member of NITI Aayog, Dr R.S. Sharma, Chief Executive Officer (CEO) of the  National Health Authority and the officials of CII participated in the summit.
Highlights:
i.CII launched the report titled “Telemedicine Demystified – Necessity During the Pandemic, Boon for the Future”, a joint study by CII and IQVIA which maps the Telemedicine landscape in India and how it has added value to the Indian healthcare ecosystem since the outbreak of the pandemic.
ii.The report highlights the major disparities in the current ecosystem and states the importance of telemedicine as a major change for healthcare in India.
Key Points:
i.Union Minister Dr Mansukh Mandaviya stated that the government is focusing on the theme of ‘From Token To Total Health’. The PM Ayushman Bharat Health Infrastructure Mission launched by Prime Minister Narendra Modi on 25th October 2021 is an initiative in this regard.
ii.Dr Vinod K Paul stated that the government aims to achieve the doctor-patient ratio of 1:1000 as prescribed by World Health Organization (WHO) by 2024.
About Ministry of Health and Family Welfare(MoHFW):
Union Minister– Dr. Mansukh Mandaviya(Rajya Sabha- Gujarat)
Minister of State– Dr. Bharati Pravin Pawar(Constituency- Dindori, Maharashtra) 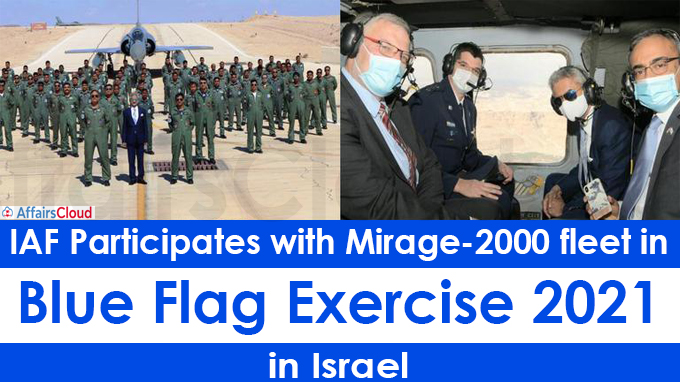 The 19th meeting of Prosecutors General of the Shanghai Cooperation Organisation (SCO) member states was hosted by Tushar Mehta, Solicitor General of India on October 29, 2021 through video conferencing mode. Mastercard has partnered with Lawrencedale Agro Processing India (LEAF) and launched a digital platform LEAF Farmer Network (LFN) to improve financial access and inclusion among the farmers in India.

Key Features of LFN:
i.Digitisation: Through LFN, the farmers could negotiate for price with complete transparency and manage end-to-end logistics with quality control. The network will also provide access to good quality produce at scale.
ii.LFN is a model developed through a secure phone-driven and internet agnostic technology provided by Mastercard. It digitises the farmers’ produce buying process.
iii.The entire process under LFN could be managed alone by farmers, with support from LFN agents.
iv.The network will connect the buyers, farming inputs, suppliers, agriculture-techs, and banks with FPOs (Farmer Producer Organisations)/farmers and digitise the marketplaces, payments, workflows, and farmer transaction histories.
v.It will improve the farmers’ income by supporting them through comprehensive training and capacity building in the entire lifecycle of the harvest, including post-harvest management
vi.The launch of LFN is an extension of Mastercard Farm Pass, a pilot programme, which was introduced in 2018 in Andhra Pradesh.
About MasterCard:
Headquarters (Global) – New York,  U.S.
Headquarters (India) – Mumbai, Maharashtra
CEO – Michael Miebach 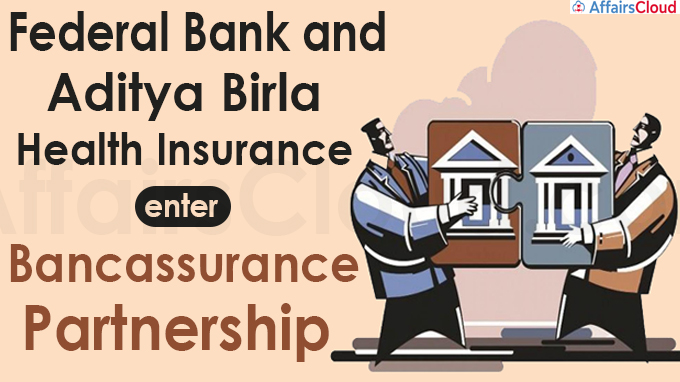 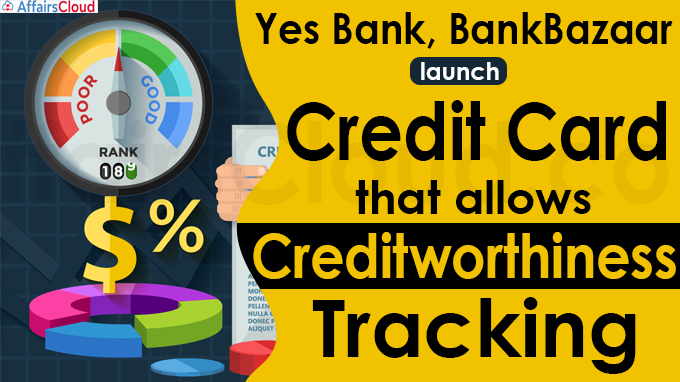 Yes Bank and BankBazaar.com together launched a Co-Branded credit card named FinBooster to measure the Creditworthiness of the customers.

Hurun India and EdelGive have jointly released the Edelgive Hurun India Philanthropy List 2021. The list was topped by Azim Premji, the founder chairman of Wipro, with a donation of Rs 9,713 crore during fiscal 2020-21 which is around Rs 27 crore a day. 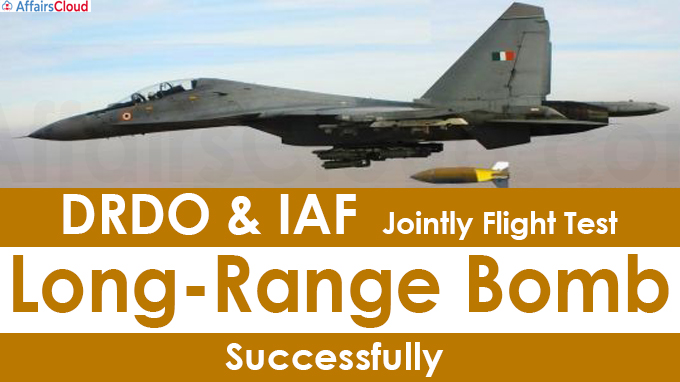 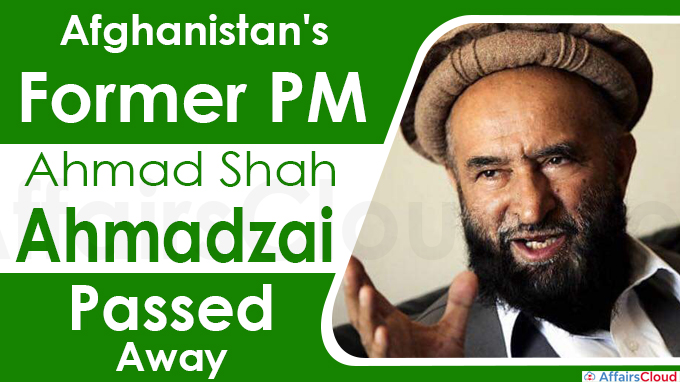 A book titled “John Lang: Wanderer of Hindoostan, Slanderer of Hindoostanee, Lawyer for the Ranee” authored by Amit Ranjan. The book is about John Lang’s life, his exploits and literary works.The book was published by Niyogi Books.
Key points
i.John Langs was an  Australian journalist  and lawyer settled in India in the 19th century. He fought many cases against the British and also represented Rani Laxmibai in her legal battle against the annexation of her kingdom of Jhansi by the East India Company (EIC).