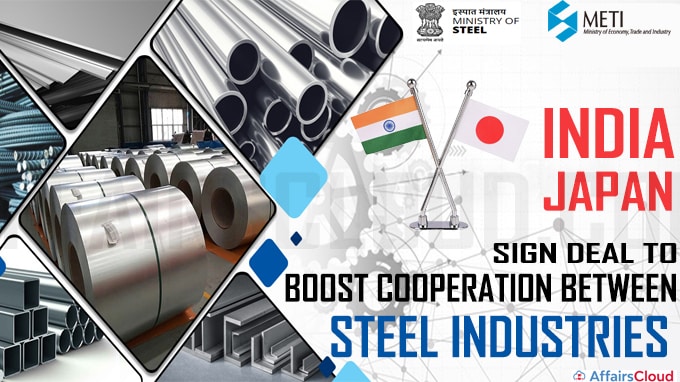 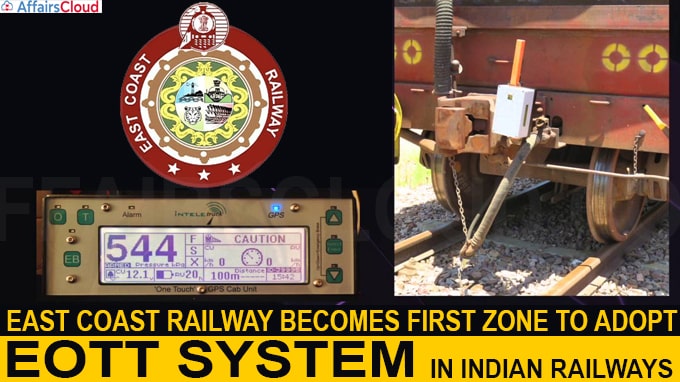 East Coast Railway (ECoR) has become the 1st railway zone in India to commission the use of End of Train Telemetry (EoTT) system. With the installation of EoTT trains can now run without employing guards & brake vans.
i.The main purpose of the device is to establish communication between the Locomotive Pilot (LP) & last wagon of the train for ensuring that the Train is running all coaches and wagons as a single unit.
ii.The main components of the EoTT system are Head of Train (HoT) fitted in locomotive & End of Train (EoT) fitted on the last wagon of the train.
iii.Electric Loco Shed, Angul in Odisha commissioned and tested the EoTT.
iv.The field trials of the device were conducted on a freight train running between Talcher (Odisha) & Paradip (Odisha).
About East Coast Railways (ECoR):
General Manager – Vidya Bhushan
Headquarters – Bhubaneswar, Odisha
<<Read Full News>> Ministry of Power for the 1st time promulgates “Electricity (Rights of Consumers) Rules, 2020” 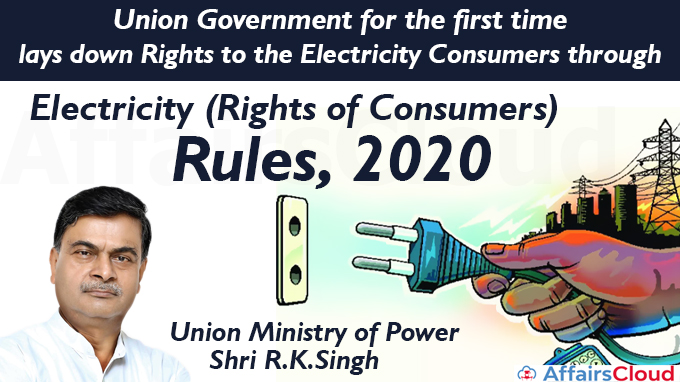 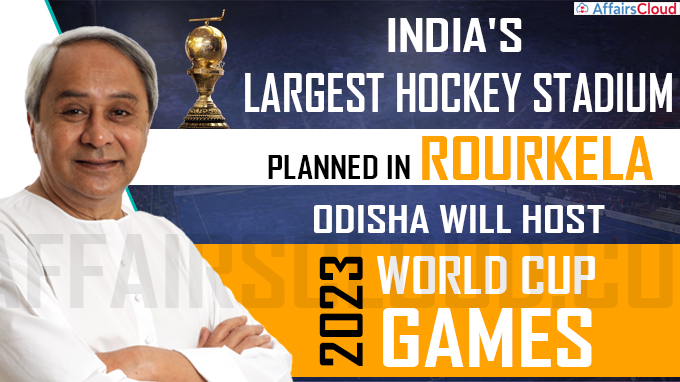 Banking Licence of Subhadra Local Area Bank at Kolhapur, Maharashtra under Section 22 (4) of the Banking Regulation Act, 1949 was cancelled by Reserve Bank of India (RBI) with immediate effect from December 24, 2020. But the bank has enough liquidity funds to refund the deposit amounts to its customers.
Reason for Licence Cancellation 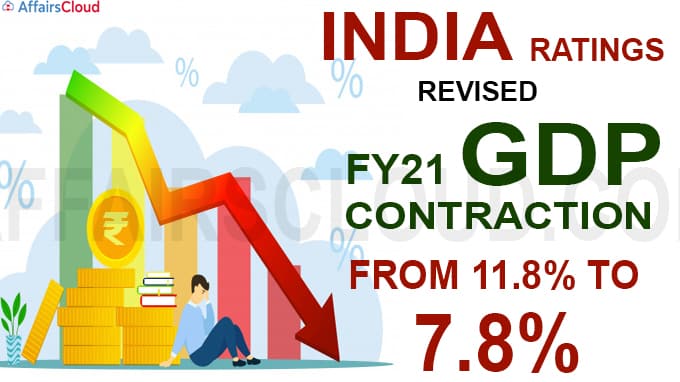 Prasanth Prabhakaran Elevated as the MD & CEO of YES Securities 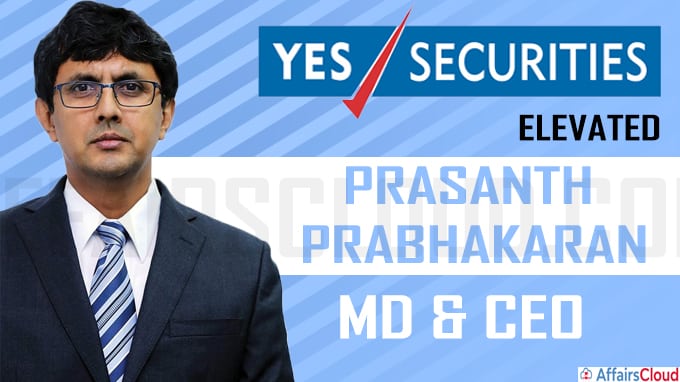 On 23rd December 2020, the Parliament of Romania approved the new liberal government which was voted by the 260 lawmakers out of 465 seats in the two chamber assembly of Romania. Florin Citu, Former investment banker and Finance Minister, of the ruling National Liberal Party (NLP) became the new Prime Minister(PM) of Romania.
Results of the 2020 Elections:
i.The opposition Socialist Democratic Party (PSD) won around 30% of the votes in the election.
ii.PSD was not able to form the government since it failed to get support from more than 50% of the lawmakers in the assembly.
iii.Florin Citu of NLP, was supported by 3 other parties which gave him the majority of the Two chambers of the Parliament of Romania.
iv.The centre right coalition government got 260 votes in favor which is 32 votes more than required and 183 votes against.
About Florin Citu:
i.Florin Citu served as the economist for the European Investment Bank from 2003 to 2005 and Central Bank of New Zealand from 2003 to 2005.
ii.He has served as a senator since 2016.
iii.He served as the finance minister in the liberal government led by Ludovic Orban from november 2019.
iv.He was designated as the Prime Minister of Romania in February 2020.
Key Point:
i.The Cabinet ministers under Florin Citu sworn in at the Cotroceni Palace.
ii.The 21-member cabinet (including PM) of Florin Citu has only one woman, Labor Minister Raluca Turcan, which makes this as one of the most gender unbalanced governments of Romania in the last 30 years.
About Romania:
President– Klaus Iohannis
Capital– Bucharest
Currency– Romanian Leu

Central bank of India sells its 64.4% in CBHFL for Rs.160cr to Centrum housing Finance 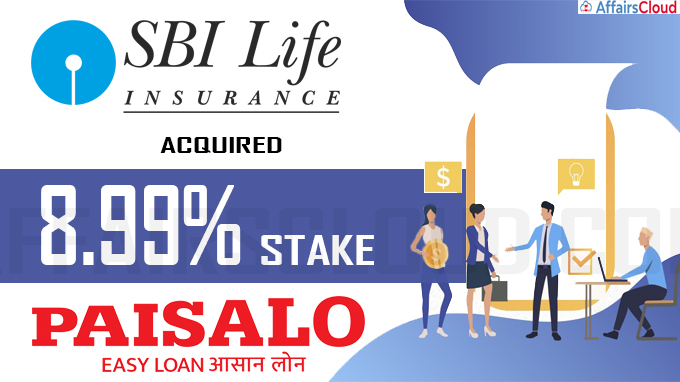 On 24 December 2020, SBI Life Insurance Company has acquired 38 lakh equity shares or 8.99% equity stake in non-banking finance company Paisalo Digital. It has acquired equity shares of the Non-Banking Financial Company(NBFC) at Rs 489.99 per share for a consideration of Rs 186.20 Crore.
About Paisalo Digital
It provides loans to individuals, SME,s and MSMEs and to Joint Liability Group (microfinance) through 129 branches across the country. It has a market capitalisation of Rs 2,204.69 crore as of December 24, 2020.
Deputy CEO – Santanu Agarwal
Managing Director – Mr. Sunil Agarwal
Established in – March 5, 1992 under the Companies Act, 1956.
About SBI Life Insurance Company
Headquarters – Mumbai, Maharashtra
MD & CEO       – Mahesh Kumar Sharma
Tagline            – With us, You are sure
Established in – 2001

On December 24, 2020, Union Minister for Social Justice & Empowerment, Thaawarchand Gehlot launched a Mobile Application ‘Swachhata Abhiyan’ for identifying & Geo-tagging the data of Insanitary Latrines & Manual Scavengers across the country. Using the app NGOs, Social Organisations & General public can upload details of any insanitary latrine or manual scavengers that they notice.
i.The reported Insanitary Latrines will be replaced with sanitary latrines & Manual Scavengers will be rehabilitated to provide dignity of life to them.
ii.Minister of State for Social Justice & Empowerment, Ram Das Athawale & Krishan Pal Gurjar were present during the launch.
iii.Construction or Maintenance of Insanitary latrines & engagement of persons for manual scavenging is prohibited under “Prohibition of Employment as Manual Scavengers & Their Rehabilitation Act, 2013”.
<<Read Full News>> 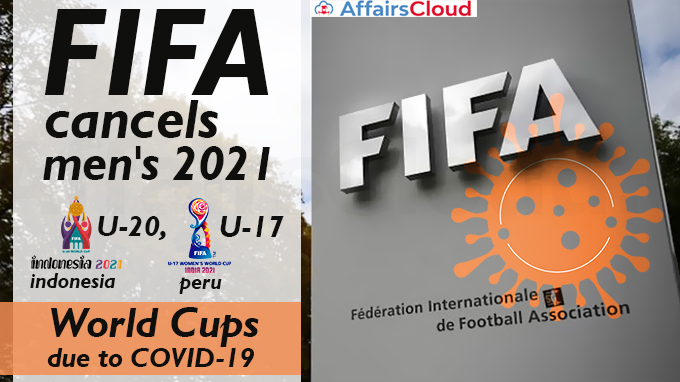 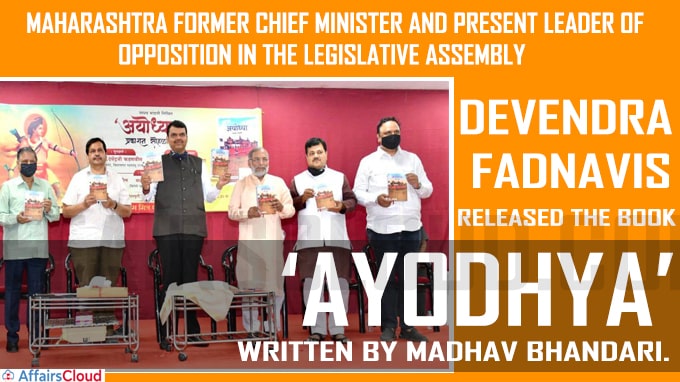 On 22nd December 2020, Devendra Fadnavis, the Former Chief Minister of Maharashtra and leader of the opposition in the State legislative assembly launched “Ayodhya” the new book authored by Madhav Bhandari, Vice President of BJP (Maharashtra) in Mumbai, Maharashtra. The Marathi book is published by Param Mitra Publications.
About the Book:
i.The book “Ayodhya” describes the early period of the history and provides the reference document of the protests conducted for the cause of the Ram Temple in Ayodhya.
ii.The book also presented numerous references related to the city of Ayodhya in Uttar Pradesh and the destruction of Ram temple due to foreign invasion and about the defeatist mentality imposed on the Hindu community.
iii.The author stated that the book will clear the misconceptions around the Ram janmabhoomi campaign. 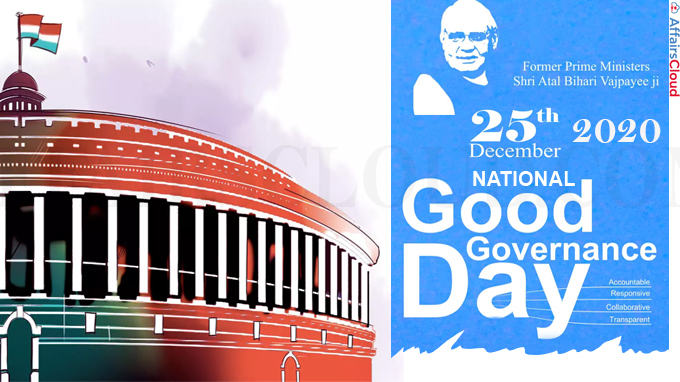 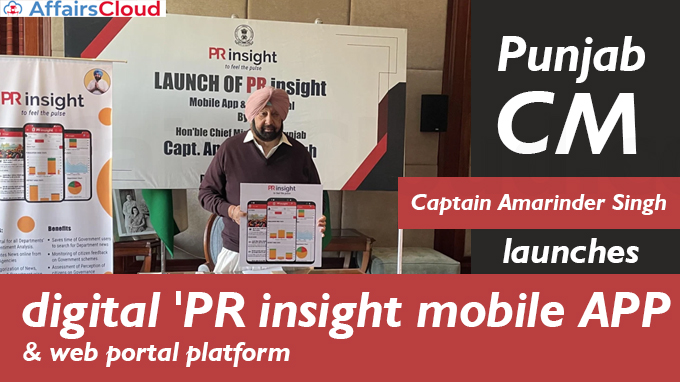