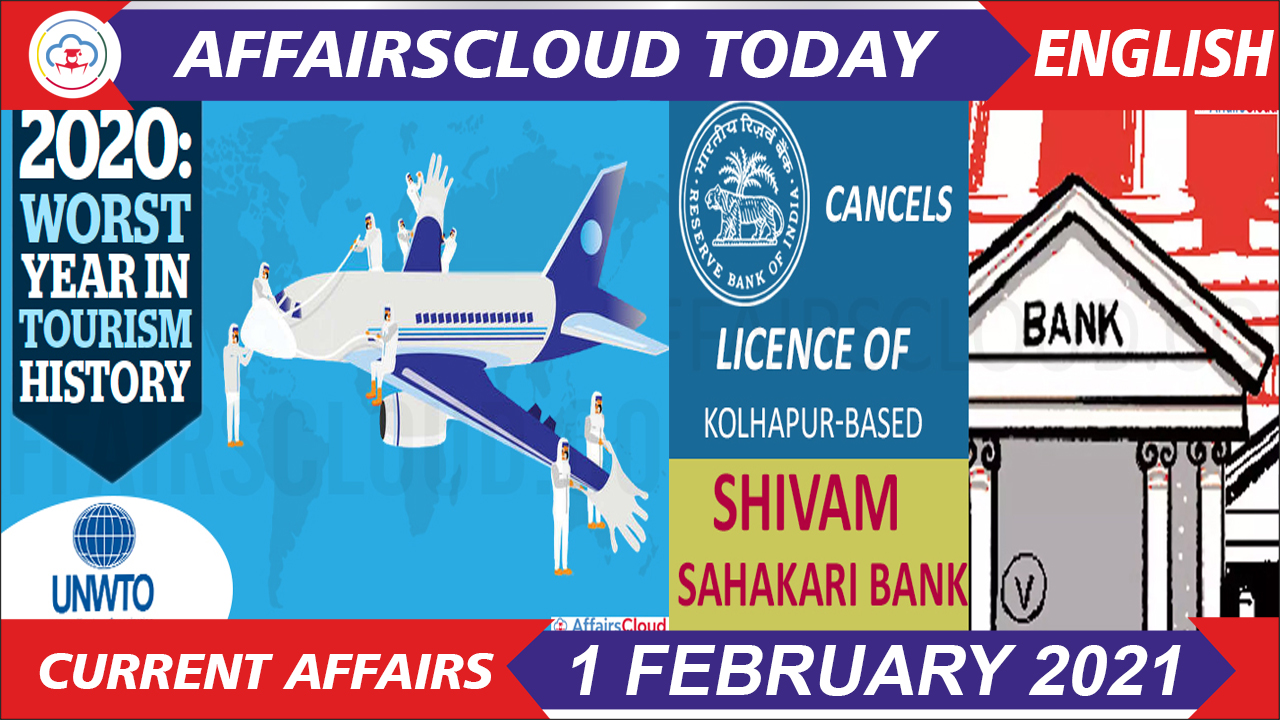 We are here for you to provide the important Recent and Latest Current Affairs 1 February 2021, which have unique updates of Latest Current Affairs 2021 events from all newspapers such as The Hindu, The Economic Times, PIB, Times of India, PTI, Indian Express, Business Standard and all Government official websites. ii.During the event, MoSPI showcased various initiatives undertaken by it under NCAVES in the last three years (2017-20).

NCAVES Project:
The NCAVES project was initiated in 2017 by European Union (EU).
i.Objective – Improving  the measurement of ecosystems & services (in physical and monetary terms) at the National & Sub-National level 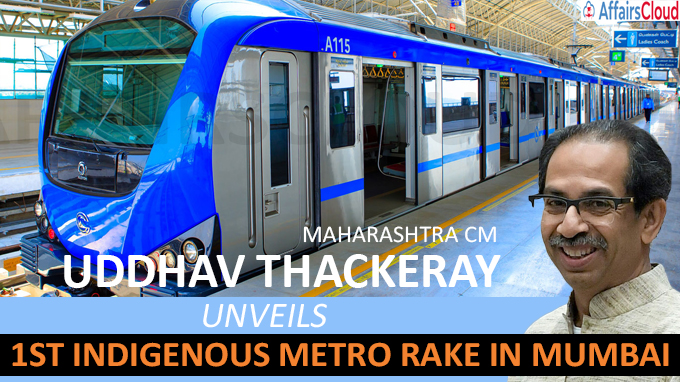 On 29th January 2021, Uddhav Thackeray, Chief Minister of Maharashtra unveiled the first indegeneous metro racks for the new Metro line of Mumbai – Metro 2A and 7 at the Charkop Metro Depot, Mumbai, Maharashtra.

On 27th January 2021, The 3rd batch of 3 Rafale Aircrafts which got airborne from Istres Air Base, France landed at an Indian Air Force Base, India. The non-stop flight for 7000 km was supported by the inflight refuelling by Multi Role Tanker Transport (MRTT) , UAE Air Force. With this 3rd set of deliveries the total number of Rafales in the IAF’s inventory became 11.
The Rafale jets are manufactured by French aerospace major Dassault Aviation. According to the ‘COVID Performance Index : Deconstructing Pandemic Responses’ released by Australia based Lowy Institute, India with a score of 24.3 was ranked at 86 out of 98 Countries on basis of its response towards tackling the Pandemic. New Zealand topped the list followed by Vietnam & Taiwan. 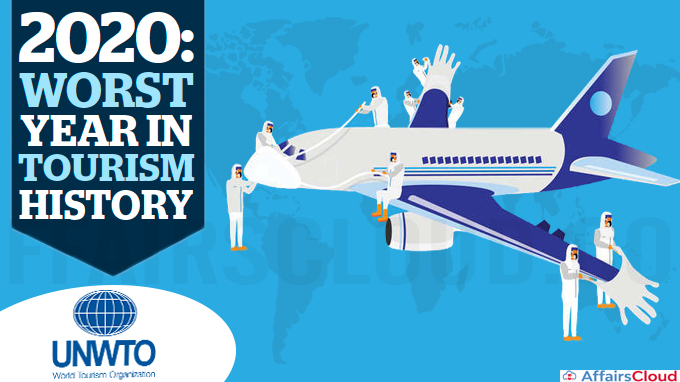 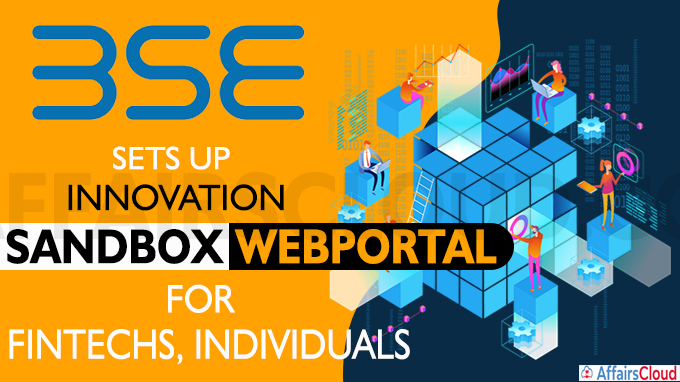 i.BSE (formerly Bombay Stock Exchange) has set up an ‘Innovation Sandbox’ web portal, a workflow based platform. It is a testing environment that enables FinTech firms and individuals to do offline testing of their applications.
ii.The innovation sandbox is set up as per the guidelines of Securities and Exchange Board of India (SEBI).
Aim: To create an ecosystem which promotes innovation in the securities market.
About BSE (formerly Bombay Stock Exchange)
It is Asia’s first & the Fastest Stock Exchange in the world with the speed of 6 micro seconds and one of India’s leading exchange groups.
Established– 1875
MD & CEO– Ashishkumar Chauhan
HeadQuarters– Mumbai, Maharashtra
<<Read Full News>> i.As per the Global 500 2021, an annual report on the most valuable and strongest global brands of Brand Finance, Reliance Jio has been ranked in 5th position as world’s strongest brand with a Brand Strength Index (BSI) score of 91.7 out of 100 and  AAA+ brand strength rating. 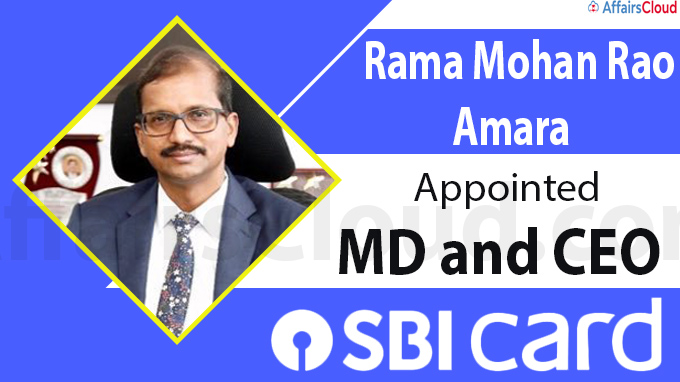 On January 30, 2021 Rama Mohan Rao Amara took charge as the Managing Director(MD) and Chief Executive Officer(CEO) of SBI Cards and Payment Services Ltd for a period of 2 years. He succeeds Ashwini Kumar Tewari, who was appointed as one of the 4 Managing Directors(MDs) of State Bank of India (SBI).

About Rama Mohan Rao Amara:
i.He started his banking career with SBI in 1991 as a Probationary Officer(PO).
ii.He is an expert in the field of credit, risk, and International Banking, both, in India and abroad.
iii.He has held foreign posts in Singapore and in the US as the CEO of the Chicago branch.
iv.Apart from this, he also served as the President and CEO of SBI California, US.
About SBI Cards and Payment Services Ltd:
Headquarters– Gurgaon, Haryana
Launched– October 1998 Seth Rogen, Hollywood Actor, comedian, and a writer authored his debut book titled “Yearbook” a collection of true stories and essays of Seth Rogen. The hardcover and digital format of the book will be published by Crown Publishing Group and the audio edition of the book will be released by Penguin Random House Audio.

About Seth Rogen:
i.Seth Rogen, a Canadian American actor who started his career as a standup comedian in Vancouver.
ii.He made his debut in the Hollywood feature “Donnie Darko” in 2001.
iii.He has starred in “The 40-Year-Old Virgin”, “Knocked Up”, “Steve Jobs” and co-written movies like “Superbad”, “Pineapple Express”.
iv.He has also directed “This Is the End” and “The Interview”.
v.Along with his wife Lauren Miller, He founded HFC in 2012. HFC is a nonprofit organisation to fund research and provide care for families suffering with Alzheimers.
vi.Rogen can next be seen in Hulu’s series Pam & Tommy, which has been spearheaded by Point Grey.