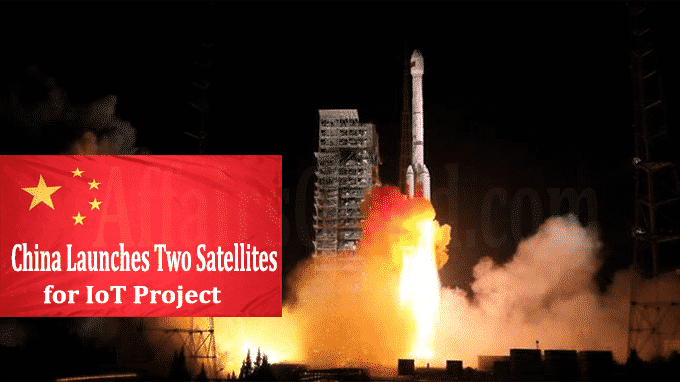 On 12th May 2020, China launches two satellites Xingyun-2 01 and 02 into the orbit by Kuaizhou-1A(KZ-1A) carrier rocket from the Jiuquan Satellite Launch Center in the northwest China at 9.16am(Beijing Time), to test the space-based Internet of Things(IoT) communication technology.

iii.The Rocket is developed by an affiliated company of Sanjiang Group under the China Aerospace Science and Industry Corporation (CASIC) used to launch low-orbit small satellites.

v.This was the ninth mission of the KZ-1A carrier rocket.