Chinese Academy of Sciences would launch its first experimental quantum communication satellite in July 2016 whose communications cannot be intercepted.

Announced by: Pan Jianwei, Professor of University of Science and Technology of China 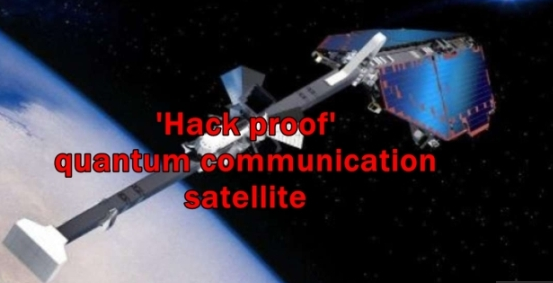