United Kingdom voters have polled to exit from the European Union in a historic referendum. 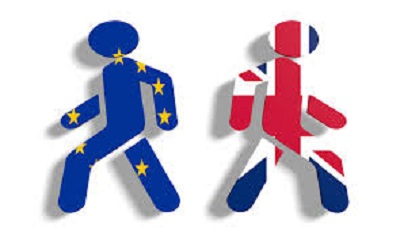 Results of the Exit:

Market value of the British Pound has been lowered

Detailed results after the United Kingdom’s historic referendum to quit the European Union:

The Prime Minister had advised the country to vote remain but was defeated by 52% to 48% despite London, Scotland and Northern Ireland backing staying in.