Union Government has decided to amend the Income Tax Rules to end the improbability over the General Anti Avoidance rules as it is expected to start with effective from 01.04.16 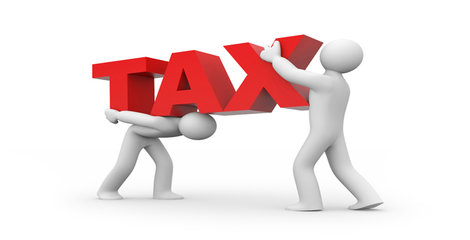