In accordance with the Hurun Report 2016, India introduces 27 new billionaires, thereby sat at 3rd position in the list of billionaires, raising the number to 111. The Hurun Global Rich List 2016 ranked 2,188 billionaires from 68 countries.

In a comparison with last year, combined wealth of India’s billionaires upgraded with 25% to Rs 211 lakh crore. 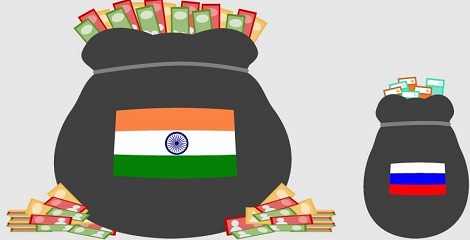 Other Highlights of report:

The total wealth increased by 9% to $7.3 trillion which is more than the gross domestic product of Germany and the UK combined and close to half of the US.

About Hurun Global Rich List
Established in 1999 by Rupert Hoogewerf, also known by his Chinese name Hu Run, born in 1970 in Luxembourg, is the publisher of the Hurun Report, a monthly magazine.