On November 26, 2019 Non-Government Organisation(NGO), Save the Children released a report titled “Situation Analysis of Pneumonia in India”. The report was on respiratory infections in children. As per the report, Bihar recorded the highest prevalence of acute respiratory infections(ARIs) among children under the age of 5 years when compared with the 5 high burden states between September 2018 and June 2019. 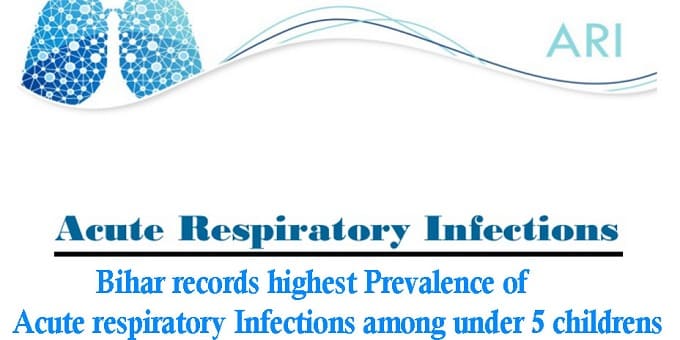