UN chief Ban Ki-moon has designated Padma Bhushan awardee Yusuf Hamied as one of the members of a high-level panel on health technology innovation. 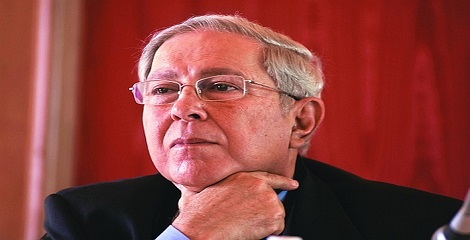 About Yusuf Hamied
He has been influential in pioneering the development of multi-drug combination pills, mainly for HIV, tuberculosis, asthma and other ailments affecting developing countries as well as the development of paediatric formulations of drugs.

Reason behind high-level panel on health technology innovation
Recent Ebola crisis killed over 11,000 people in West Africa highlighted the need to invest research and development of non-terminal diseases, including infectious diseases such as HIV and Hepatitis C, the rising burden of non-communicable disease and the affordability of both modern and traditional health technologies.