On March 23, 2020 the Indian-origin American author Ruchika Tomar is named as the winner of the annual PEN/Hemingway Award 2020 for her 1st novel (debut) ”A Prayer for Travelers”. She hails from California & is currently working as a lecturer at Stanford University. 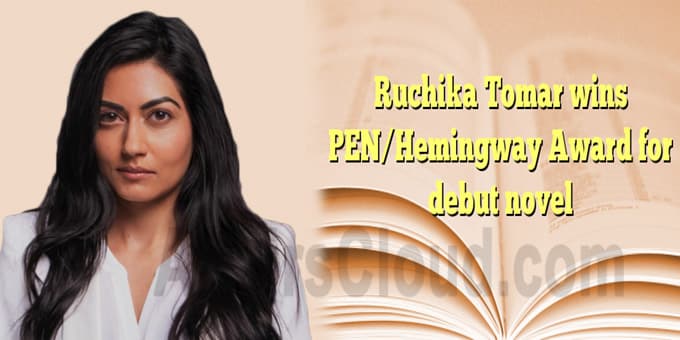 i.The award includes a prize of USD 25,000 & also a 1 month residency fellowship  (includes all finalists & runner up) at the Ucross Foundation in Wyoming, worth USD 10,000.

iii.The winner will be selected by a panel of 3 esteemed writers & The award will be given at a special ceremony at the John F. Kennedy Library and Museum in Boston.

About the book
It was published on July 9, 2019. It states about the friendship of 2 women which grows complicated until the relationship breaks apart, and one of the friends disappears.

Gist about the award